VIRGINIA BEACH, VA. (THECOUNT) — Rock Church Senior Pastor, John Blanchard, has been identified as the suspect arrested along with 16 other men accused of solicitation of prostitution of a minor — Following an online sting operation by law enforcement.

According to the Rock Church website, Blanchard has been a senior pastor of the Virginia Beach church on Kempsville Road since 2013.

The Chesterfield County Police Special Victims Unit said all the suspects believed they were soliciting sex from minors through online and social media platforms, but were actually communicating with detectives.

According to police, the suspects arranged to meet the “minors” in-person for sexual relations. When the suspects arrived at the predetermined locations, they were met by police instead, reports WAVY. 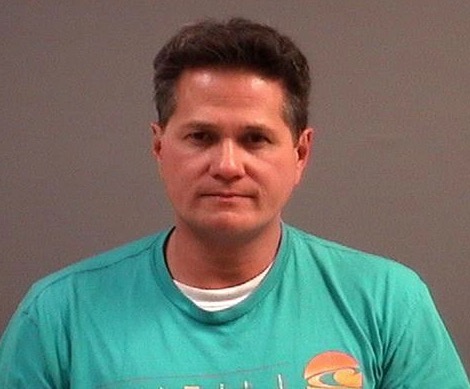 The operation was conducted last week, but police released the details on Monday. The 17 men arrested range in age from 24 to 51 years old. The majority are from Virginia, including Richmond, Henrico, Chesterfield, Prince George, Louisa and Virginia Beach, but one suspect is from Maryland.

The man from Virginia Beach was identified as 51-year-old John Blanchard. WAVY News 10 confirmed with the jail that he was arrested on Friday, Oct. 29 and was released on bond on his charges of solicitation of prostitution from a minor age 16 or older and using a vehicle to promote prostitution or unlawful sex.