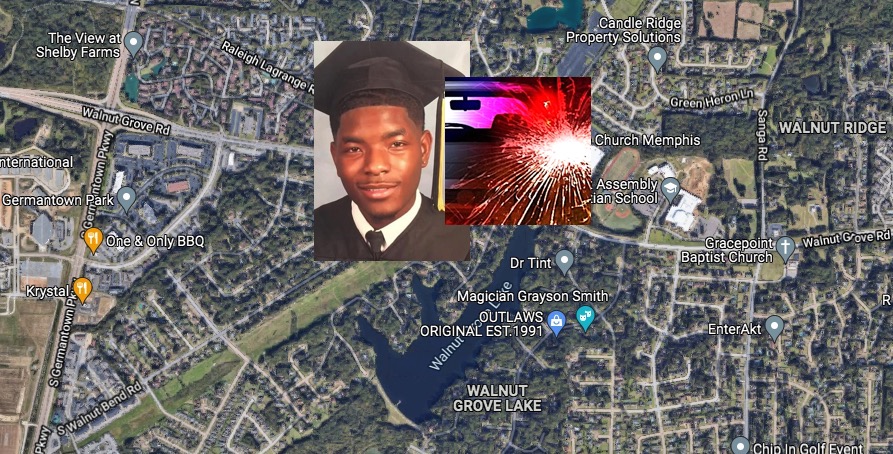 SHELBY COUNTY, TN. (THECOUNT) — Eugene Tynes has been identified by family members as one of four people killed in a Monday night vehicle crash in Shelby County.

Tynes, 19, was killed in a fiery wrong-way vehicle crash in Memphis Monday night.

According to reports, the crash occurred on Walnut Grove Road near Germantown Parkway in Memphis Monday night. Three others died in the crash after a driver went the wrong way colliding with two other vehicles.

All four victims were pronounced dead at the scene.

Another person was in critical condition, but was downgraded to non-critical and rushed to Baptist East, MPD said. 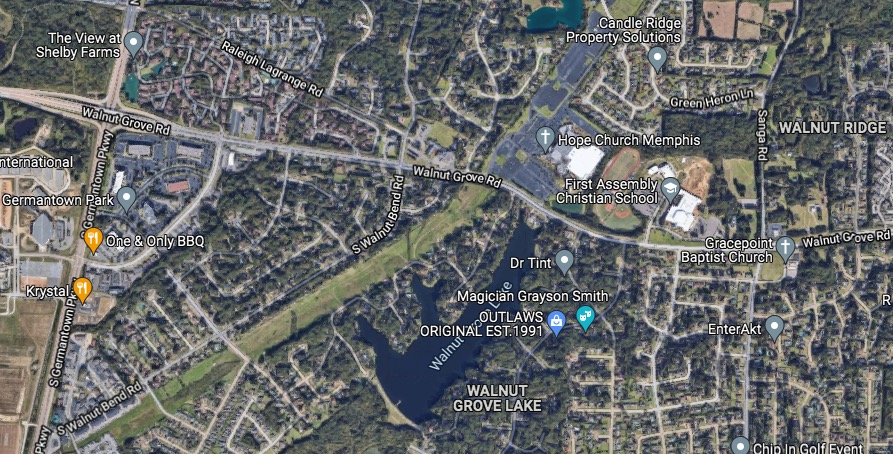