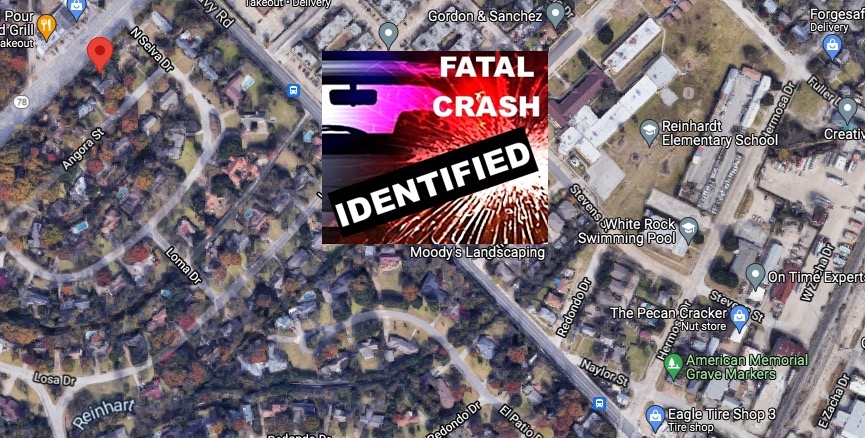 DALLAS COUNTY, TX. (THECOUNT) — Mark Douglas Blanton, of Dallas, Texas, has been identified as the victim in a Saturday morning vehicle crash in Dallas County.

According to reports, Blanton was operating a Chevrolet Silverado on the 9900 block of Garland Road in Dallas, when for unknown reasons, the vehicle crossed centerlines and into opposing lanes around 12:20 a.m. Saturday. The vehicle then made contact with a grouping of trees before rolling over. 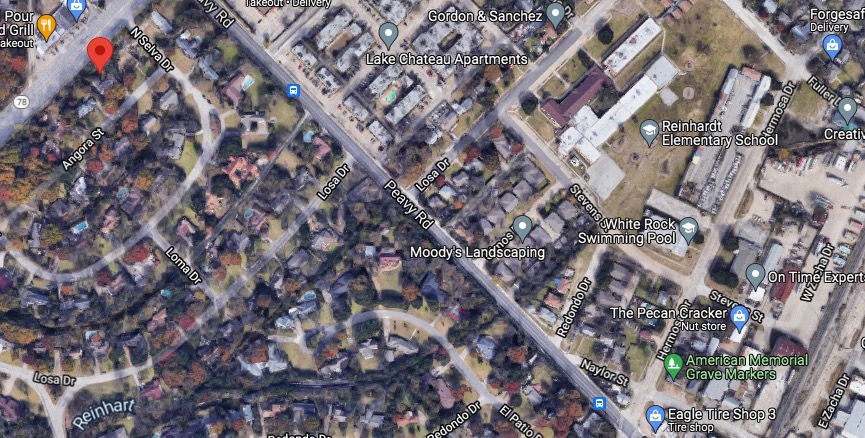