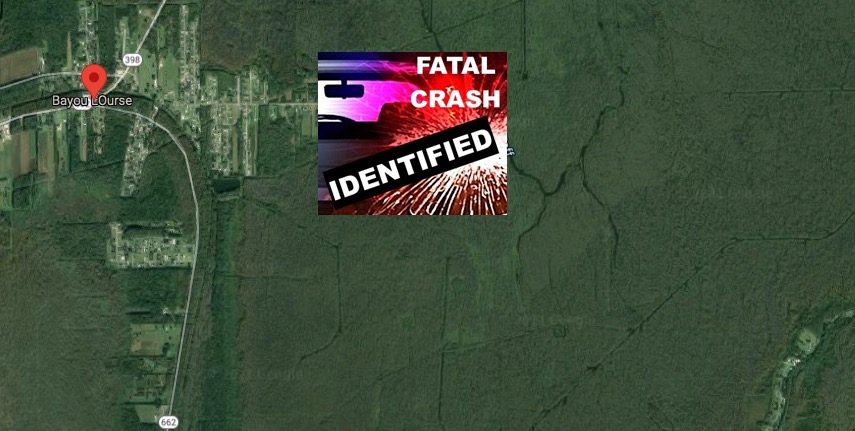 ASSUMPTION PARISH LA. (THECOUNT) — Luis Chaires, of Amelia, Louisiana, has been identified as the victim in a fatal Saturday morning vehicle crash in Assumption Parish.

Chaires, 28, was killed in a single-vehicle crash in Assumption Parish early Saturday morning.

According to reports, Chaires was operating a GMC Sierra on State Highway 398 near Bayou L’Ourse, when for unknown reasons, the vehicle crossed centerlines and exited the roadway around 2 a.m. Saturday. The vehicle then overcorrected before rolling over and making contact with a tree.

Chaires, who was partially ejected from the vehicle, was pronounced dead at the scene of blunt force trauma injuries. 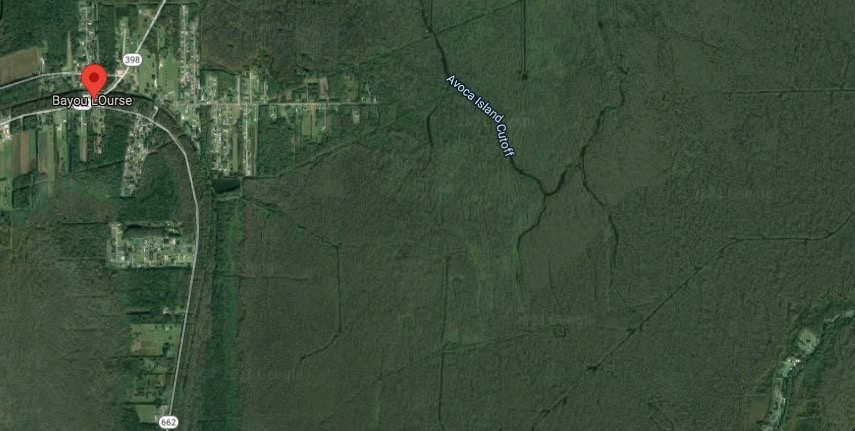