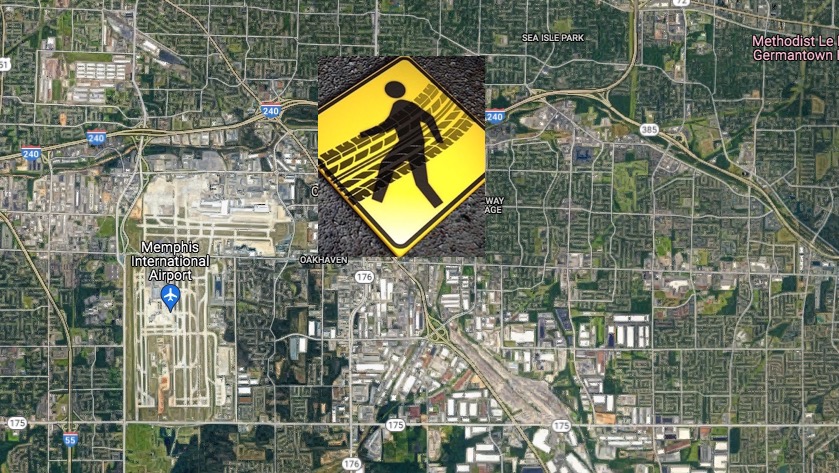 SHELBY COUNTY, TN. (THECOUNT) — Timothy Gray has been identified as the pedestrian fatally struck by a vehicle Saturday night in Shelby County.

Gray, 66, was killed after he was struck by a vehicle in Memphis Saturday night.

According to reports, Gray was on-foot in the area of Interstate 240 in Memphis, when he entered the third lane around 10 p.m. Saturday. He was then struck by a passing vehicle.

The driver remained on-scene and was cited for financial responsibility, police said. 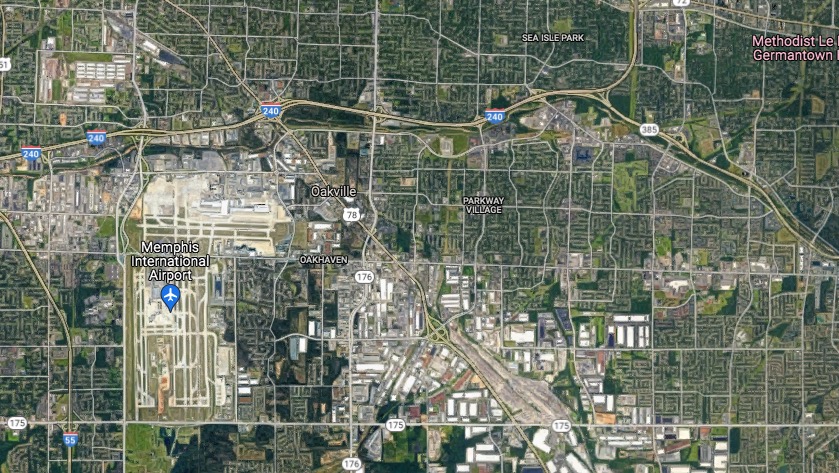