FORSYTH COUNTY, NC. (THECOUNT) — Misti Dozier, of Winston-Salem, North Carolina, has been identified as the pedestrian in a Saturday night fatal vehicle strike in Forsyth County.

Dozier, 54, was killed after she was struck by a vehicle in Winston-Salem Saturday night.

According to reports, Dozier was on-foot in the area of Country Club Road near Crowne Chase Dr., in Winston-Salem, when she was struck by a passing Hyundai vehicle.

Dozier was pronounced dead at the scene of blunt force trauma injuries.

The driver of the Hyundai remained on scene and fully cooperated with arriving officials.

The investigation into the deadly incident remains ongoing. 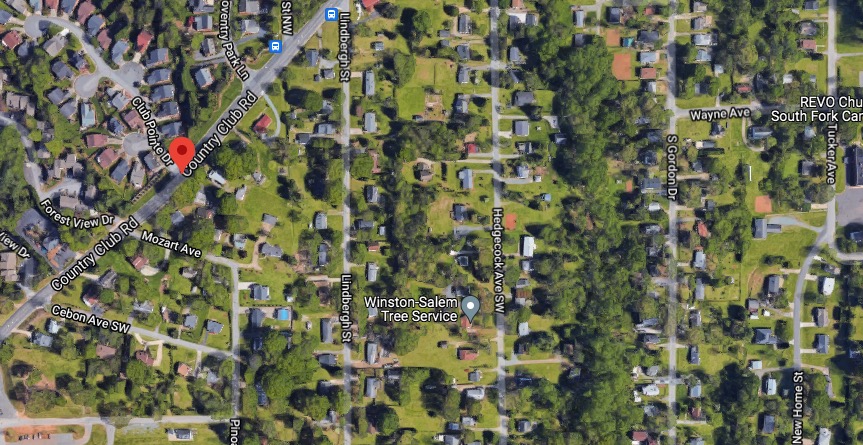