Plaisance, 46, was killed after he was struck by a vehicle while bicycling in Baton Rouge Saturday night.

According to reports, Plaisance was operating a bicycle on Highway 61 near Pecue Lane in Baton Rouge, when he was struck by a Nissan Pathfinder around 11 p.m. Saturday.

Plaisance was pronounced dead at the scene of blunt force trauma injuries.

According to police, the Nissan, for unknown reasons, made contact with the rear of the bicycle.

Impairment is unknown at this time. Toxicology samples were taken from Plaisance and the driver of the Nissan for analysis. 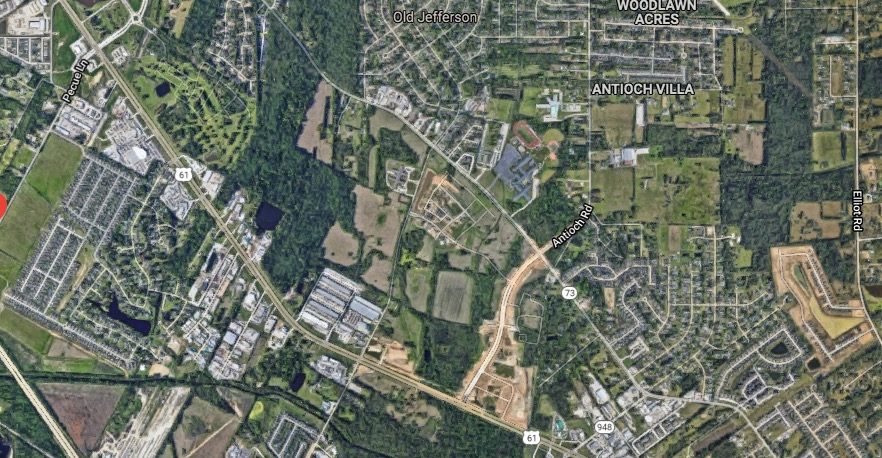