MOREHOUSE PARISH, LA. (THECOUNT) — Marvin Randall Hammons of Crossett, Arkansas, has been identified as the victim in a Tuesday fatal two-vehicle crash in Morehouse Parish, Louisiana.

Hammons, 59, was killed in a two-vehicle crash near Beekman late Tuesday afternoon.

According to reports, Hammons was operating a GMC Sierra on LA Hwy 142 west of LA Hwy 543, when for unknown reasons, the vehicle crossed centerlines and into opposing lanes round 4 p.m. Tuesday. The vehicle then came into contact with a Toyota Tacoma.

Hammons, who was ejected during the crash, was pronounced dead at the scene of blunt force trauma injuries.

The driver of the Tacoma was transported to an area hospital with moderate injuries. 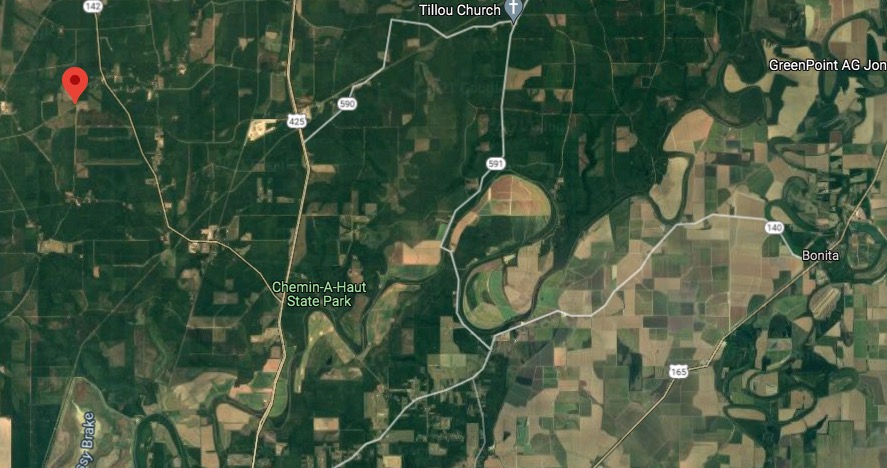 Geo quick facts: Morehouse Parish is a parish located in the U.S. state of Louisiana. As of the 2010 census, the population was 27,979. The parish seat is Bastrop. The parish was formed in 1844 – Wikipedia.