WASHINGTON COUNTY, PA. (THECOUNT) — Justin Gilbert, of Washington, Pennsylvania, has been identified as the pedestrian in a fatal Wednesday hit and run vehicle collision in Washington County.

Gilbert, 19, ws killed after he was struck by a hit-and-run vehicle in Canton Township early Wednesday morning.

According to reports, Gilbert was on-foot in the area of W. Chestnut Street near Foodland in Washington, when he was struck by a vehicle that then fled the scene around 4 a.m. Wednesday.

The involved vehicle was possibly a GMC.

Anyone with information on the case should contact police at 911. 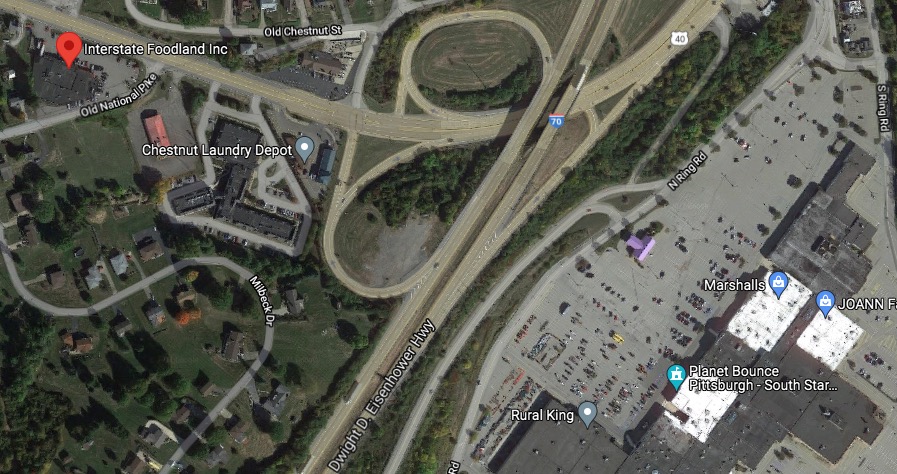