Gleason, who was convicted earlier this year and sentenced to life in prison for the racially motivated killings of two men in 2017, was found dead at the facility.

Attorney Jarret Ambeau, who was part of Gleason’s defense team, says he was told Gleason’s death was reported as a heart attack.

Records show Gleason was transferred to Angola just two days ago on Sept. 20.

An official autopsy will be conducted to determine the exact cause of death, Ambeau says. 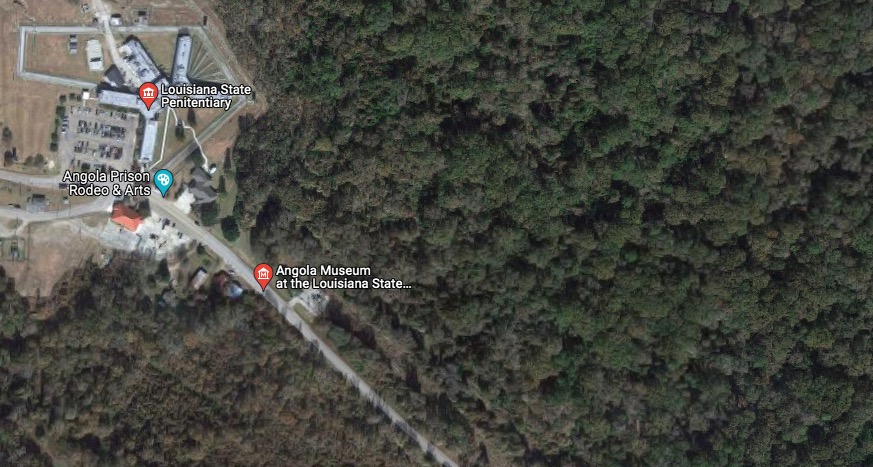