A cause of death was not provided as of Wednesday night.

No other details were provided by the school system about Ward’s death. 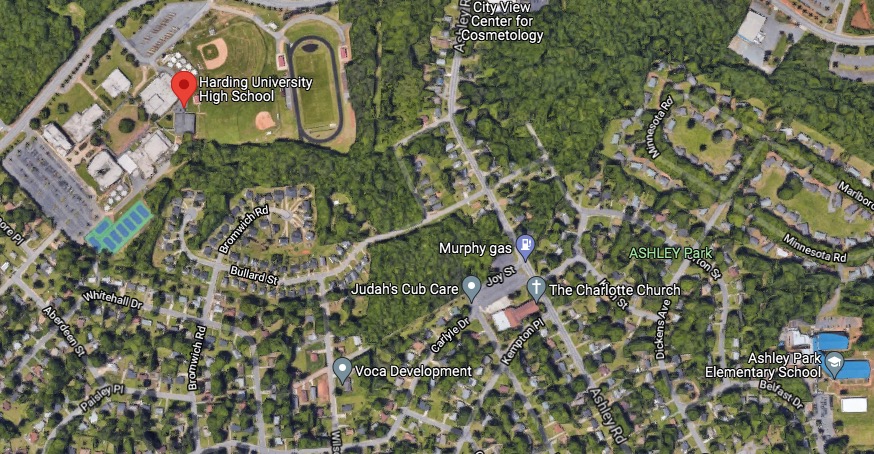