TEXAS COUNTY, OK. (THECOUNT) — Justin Tyler Lage, of Texhoma, Oklahoma, has been identified as the victim in a fatal Tuesday night vehicle crash in Texas County.

Lang, 20, was killed in a two-vehicle crash that injured another person, near Guymon Tuesday night.

According to reports, Lang was operating a Ford F-150 pickup truck on Buffalo Drive near Guymon, when the pickup came into contact with a Chevrolet Silverado pickup around 10 p.m. Tuesday. The Ford then exited the roadway and flipped multiple times.

Lang, who was ejected from the vehicle during the crash, was transported to an area hospital where he was later pronounced dead of blunt force trauma injuries.

One of the three passengers in the Ford was transported to an area hospital with an arm injury.

No one else was seriously injured in the wreck. 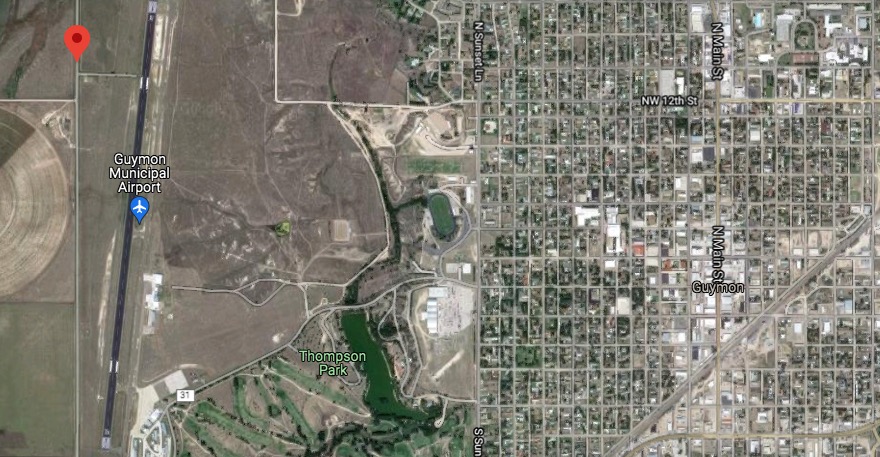 Geo quick facts: Texas County is a county located in the panhandle of the U.S. state of Oklahoma. Its county seat is Guymon. As of the 2010 census, the population was 20,640. It is the second-largest county in the state, based on land area, and is named for Texas, the state that adjoins the county to its south – Wikipedia.