JASPER COUNTY, IN. (THECOUNT) — Emma Conner, of Lafayette, Indiana, has been identified as the victim in a fatal Tuesday vehicle crash in Jasper County.

Connor, 19, was killed in a two-vehicle crash near Roselawn Tuesday evening.

According to reports, Connor was operating a Toyota passenger vehicle on Interstate 65 near Roselawn, when a Jeep operated by Brian Swartz of Kouts, came into rear-end contact with her vehicle around 4:15 p.m. Tuesday. The Jeep came to rest on top of the Toyota.

Connor, who became entrapped in the vehicle, was eventually transported to an area hospital where she was later pronounce dead of blunt force trauma injuries.

It is unclear if Swartz was injured in the wreck. 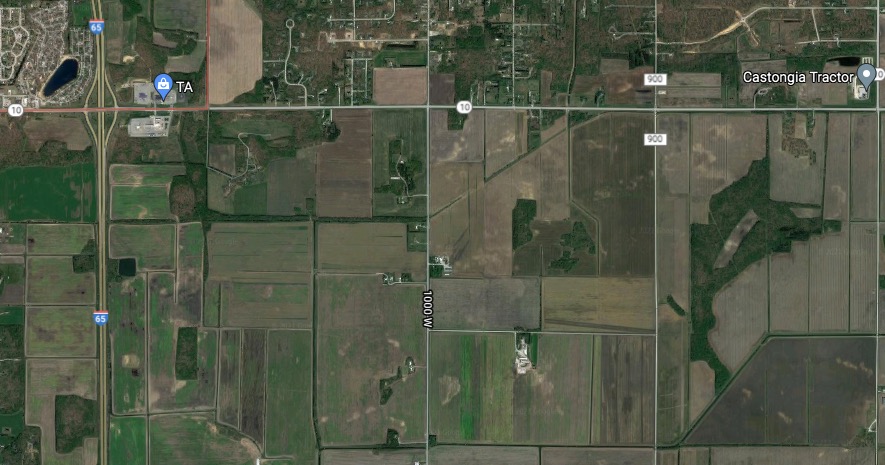 Geo quick facts: Jasper County is a county located in the U.S. state of Indiana. As of 2010, the population was 33,478. The county seat is Rensselaer. Jasper County is included in the Chicago-Naperville-Elgin, IL-IN-WI Metropolitan Statistical Area – Wikipedia.