LAWRENCE COUNTY, MO. (THECOUNT) — Jess Davis, of Marionville, Missouri, has been identified as the victim in a Tuesday night fatal incident in Lawrence County.

Davis, 50, was found dead of multiple lacerations on his body at his Marionville residence Tuesday night. Officials are now seeking murder suspect, Jamie Lee Godfrey, who is known to frequent the Aurora and Marionville area.

According to reports, Godfrey is wanted on charges of murder and armed criminal action after officers discovered Davis dead in his home, located at 406 S Central Ave in Marionville around 11:45 p.m. Tuesday.

Anyone with possible information of Godfrey’s whereabouts should contact the Aurora and Marionville Police Department. 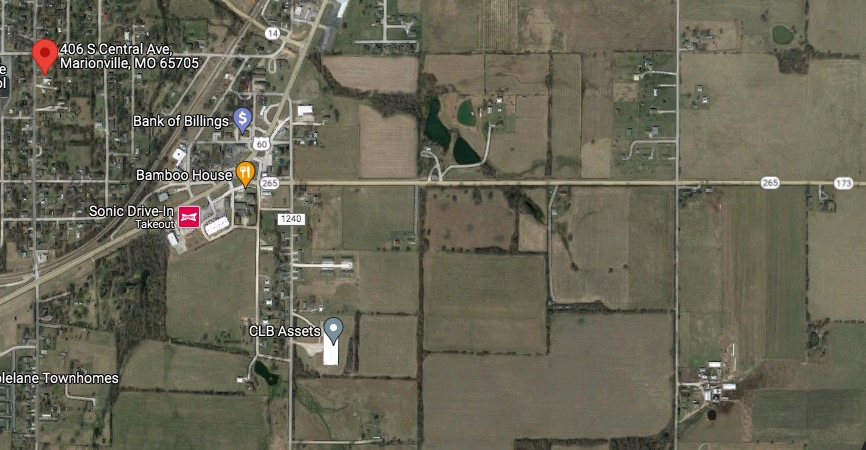