JACKSON COUNTY, WI. (THECOUNT) — Robert Lee Goodbear, of Black River Falls, Wisconsin, has been identified as the victim who allegedly committed suicide over the weekend during a traffic stop in Jackson County.

Goodbear, 39, shot himself Saturday night during a traffic stop near Brockway on Saturday, according to officials.

Reports say, a Jackson County deputy was conducting a traffic stop on Goodbear around 10 p.m. Saturday in Black River Falls after observing a vehicle driving without headlights, speeding and failing to stop at a stop sign on Low Cloud Road.

While the deputy was awaiting backup to arrive, Goodbear exited his vehicle, brandished a weapon and turned it on himself.

Goodbear was transported to an area hospital where he died Sunday of gunshot injuries.

The Clark County Sheriff’s Office is investigating the incident. 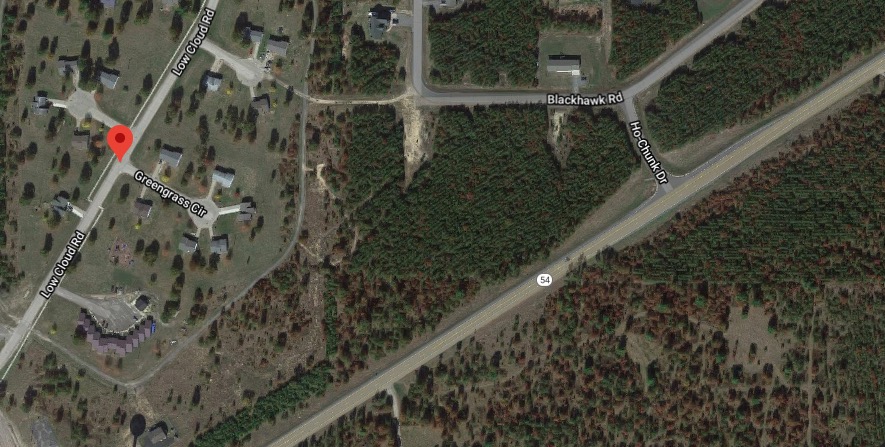 Geo quick facts: Jackson County is a county located in the U.S. state of Wisconsin. As of the 2010 census, the population was 20,449. Its county seat is Black River Falls. Jackson County was formed from Crawford County in 1853. It was named for President Andrew Jackson – Wikipedia.