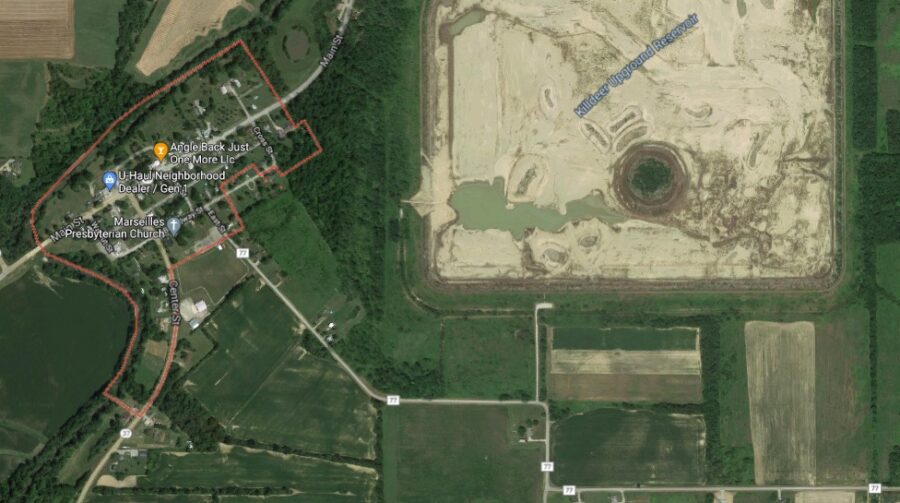 Geo quick facts: Wyandot County is a county located in the northwestern part of the U.S. state of Ohio. As of the 2010 census, the population was 22,615. Its county seat is Upper Sandusky. It was named for the Wyandot Indians, who lived here before and after European encounter – Wikipedia.