Madesian, 43, was fatally struck by a vehicle in Davenport early Monday morning.

According to reports, Madesian was standing in the area of a stopped Ford Edge on Interstate 80 near North Brady street, when she was struck by a passing Ford Explorer and a semi-tractor around 3 a.m. Monday.

Madesian was pronounced dead at the scene of blunt force trauma injuries. 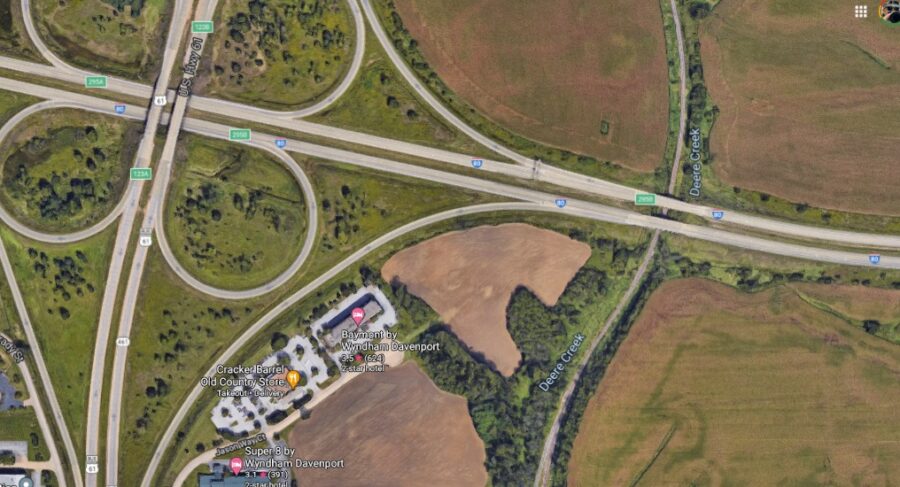 Geo quick facts: Scott County is a county located in the U.S. state of Iowa. As of the 2010 census, the population was 165,224, making it the third-most populous county in Iowa. The county seat is Davenport. Scott County is included in the Davenport–Moline-Rock Island, IA–IL Metropolitan Statistical Area – Wikipedia.