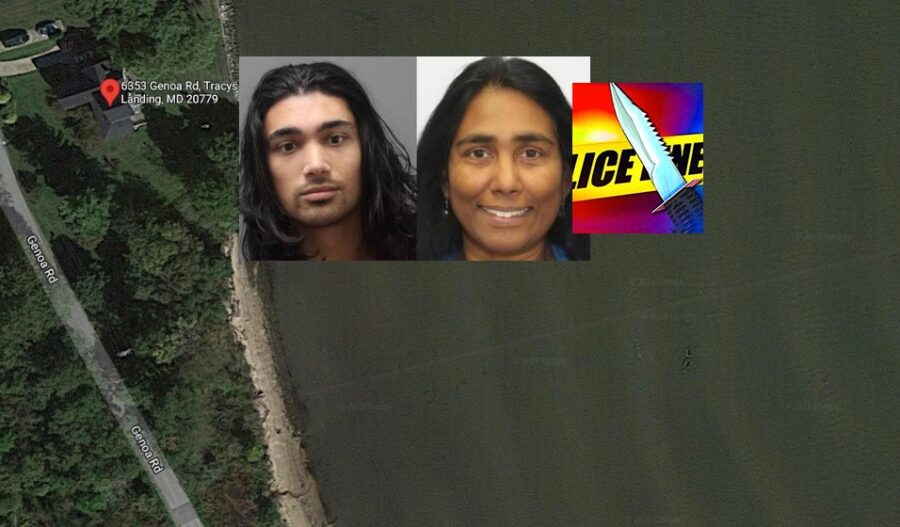 ANNE ARUNDEL COUNTY, MD. (THECOUNT) — Cyber security executive, Juanita Koilpillai, has been identified as the victim in a brutal July 25 stabbing at her waterfront home in Anne Arundel County, Maryland.

Koilpillai, 58, was found stabbed to death at her lavish Tracys Landing home after being reported missing by her boyfriend late July.

On the evening of Friday, July 30, 2021, DNA analysis indicated Koilpillai’s and Beavers’s DNA were on the suspected murder weapon. 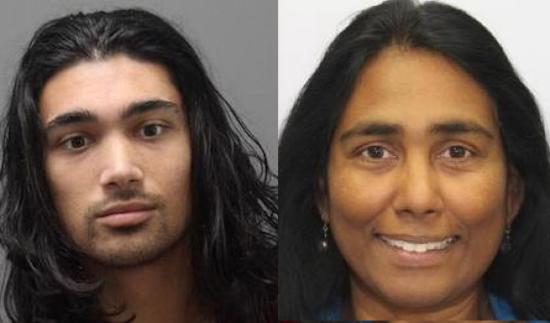 Beavers resided with his mother at the address located at, 6353 Genoa Rd in Tracys Landing.

Evidence supports that after murdering his biological mother and hiding her body outside he then fled to Leesburg Virginia in her vehicle.

Working with the Anne Arundel County State’s Attorney’s Office and Anne Arundel Homicide Detectives, the Loudoun County Sheriff’s Office were able to place the suspect into custody without incident on Saturday,

A motive in the killing was not provided. 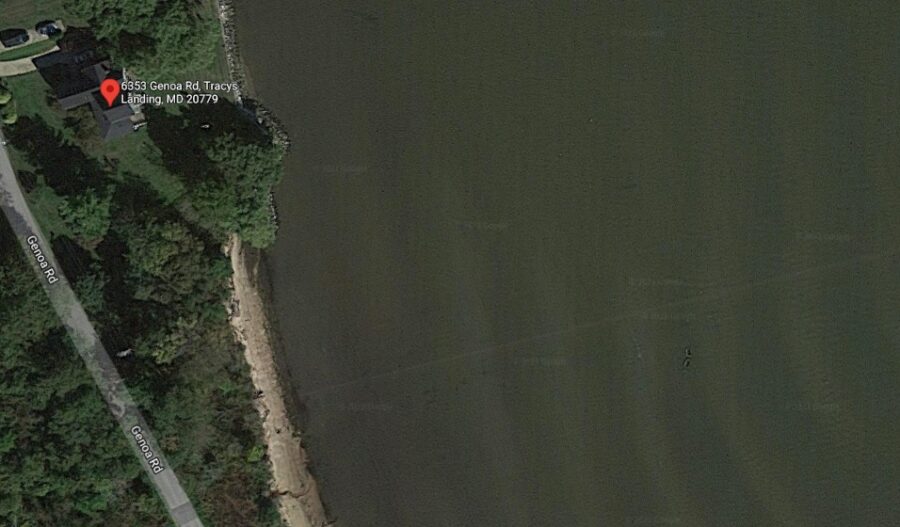 Geo quick facts: Anne Arundel County, also notated as AA or A.A. County, is located in the U.S. state of Maryland. As of the 2010 United States Census, its population was 537,656, a population increase of just under 10% since 2000. Its county seat is Annapolis, which is also the capital of the state – Wikipedia.