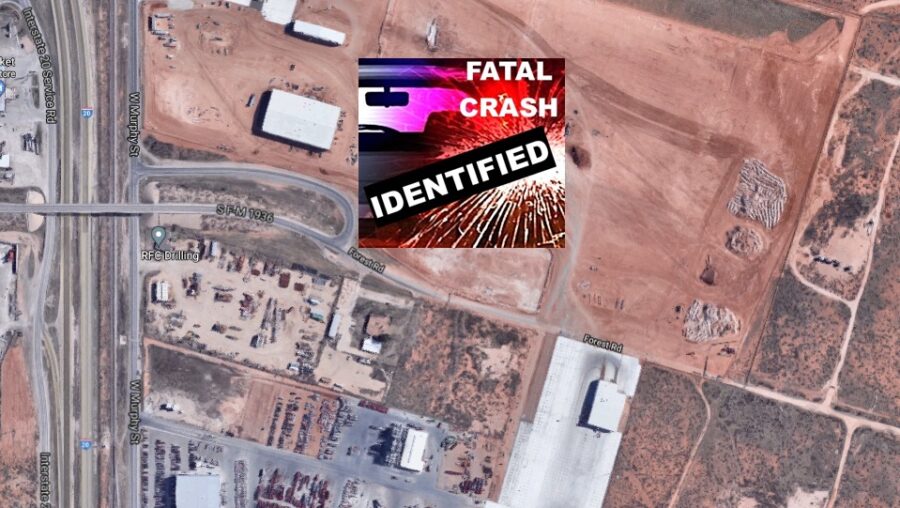 ECTOR COUNTY, TX. (THECOUNT) — Sarah Cortez, of Odessa, Texas, has been identified as the victim in a Thursday fatal vehicle crash in Ector County.

Cortez, 20, was killed in a crash that injured several others near Odessa early Thursday morning.

According to reports, Cortez was traveling as a passenger in a Honda Accord on Interstate 20 near Odessa, when the vehicle experienced a blowout causing the driver to lose control. The vehicle then rolled over after midnight.

Four people suffered unknown injuries in the wreck and were transported to area hospitals.

Cortez was pronounced dead at the scene of blunt force trauma injuries. 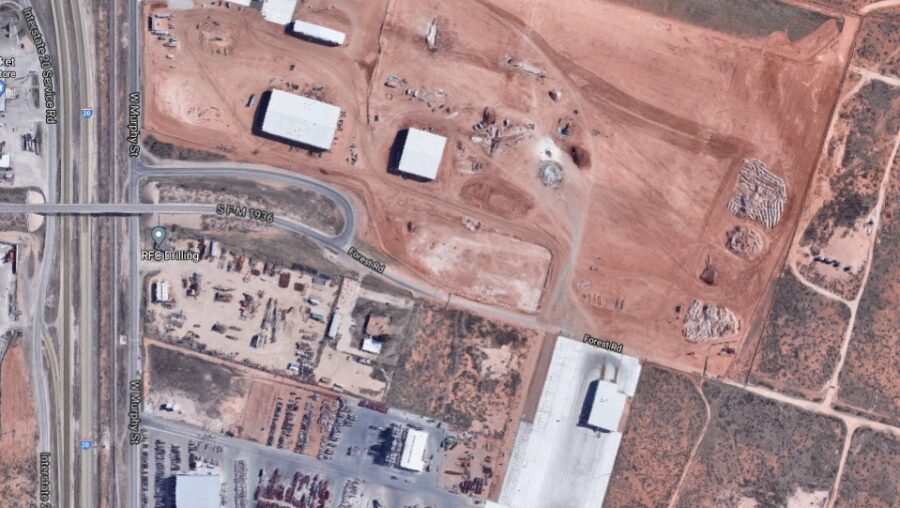