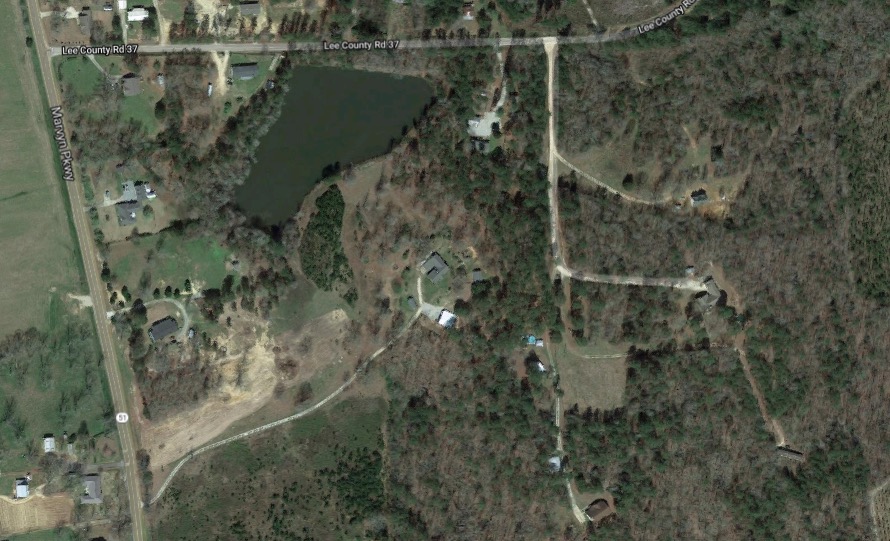 Geo quick facts: Lee County is a county located in east central Alabama. As of the 2010 census the population was 140,247. The county seat is Opelika, and the largest city is Auburn. The county is named for General Robert E. Lee, who served as General in Chief of the Armies of the Confederate States in 1865 – Wikipedia.