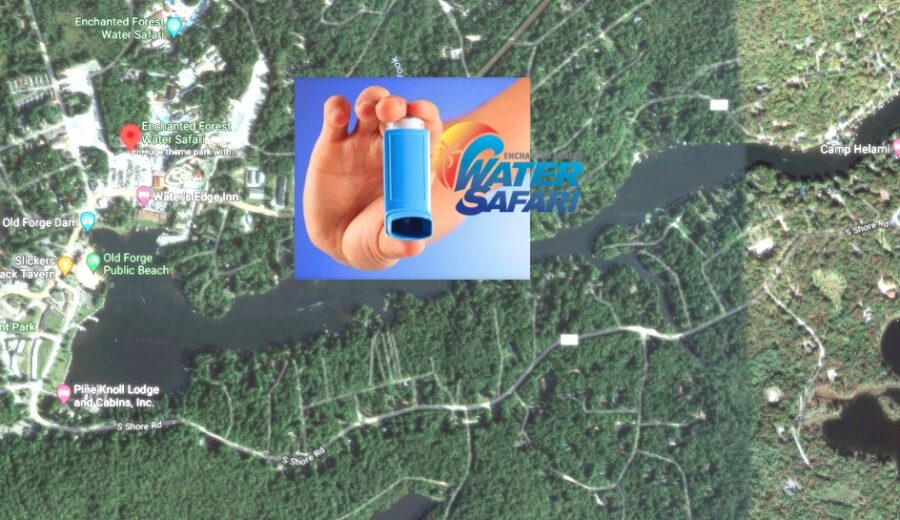 Morrell, 23, is believed to have suffered a severe asthma attack before dying while visiting the Old Forge water park on Sunday.

According to reports, Morrell was visiting the Enchanted Forest Water Safari in Old Forge, when she began experiencing trouble breathing while approaching the top of a water slide. After exiting the slide, Morrell collapsed around 1:45 p.m. Sunday.

On-duty lifeguards and EMT staff attempted to administer CPR and a defibrillator at the scene, but those efforts were unsuccessful.

An official cause of death was not provided as of Monday morning.

Police are continuing to investigate the death. 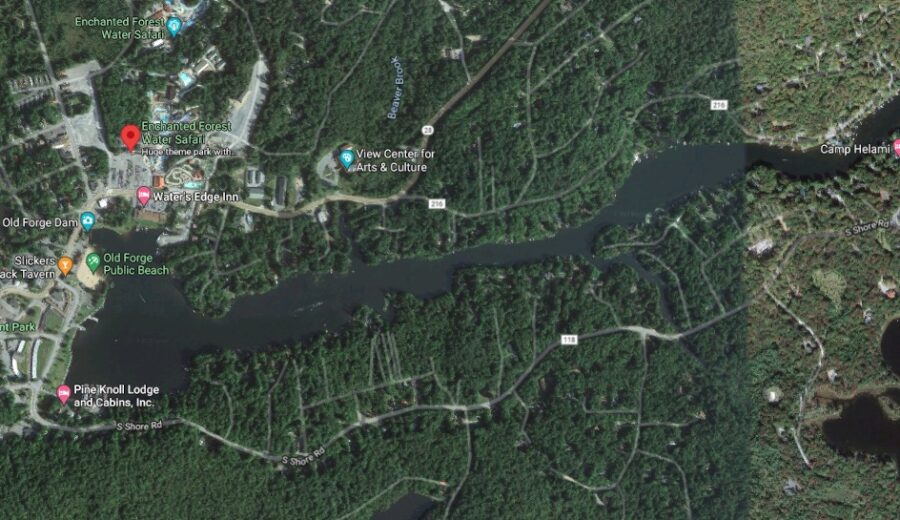 Geo quick facts: Herkimer County is a county in the U.S. state of New York. As of the 2010 census, the population was 64,519. Its county seat is Herkimer. The county was created in 1791 north of the Mohawk River out of part of Montgomery County – Wikipedia.