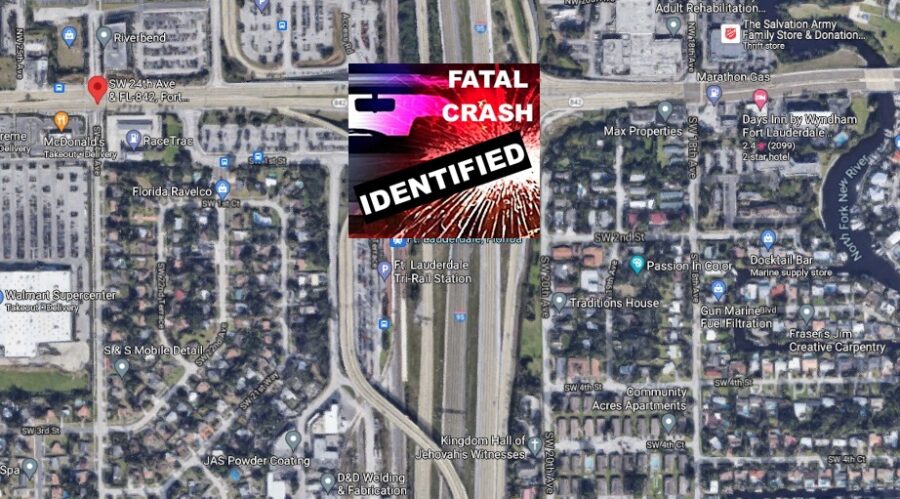 BROWARD COUNTY, FL. (THECOUNT) — Chadaja Bess, of Fort Lauderdale, Florida, has been identified as the victim killed in a Sunday fiery vehicle crash in Broward County.

Bess, 20, was killed and a man injured, in a fiery vehicle crash in Fort Lauderdale Sunday morning.

According to reports, Chavalier Johnson, 25, of Fort Lauderdale, was operating a BMW in the area of SW 24th Ave and W Broward Blvd in Fort Lauderdale, when the vehicle failed to observe a red light and came into contact with a Chevrolet sedan, operated by Kenneth Francis, 34, of Lauderdale Lakes. The BMW then exited the roadway before striking a cement utility pole and bursting into flames.

Johnson was transferred to the burn center of Jackson Memorial Hospital.

Bess was transported to Broward Health Medical Center where she was later pronounced dead.

Francis was not injured in the collision. 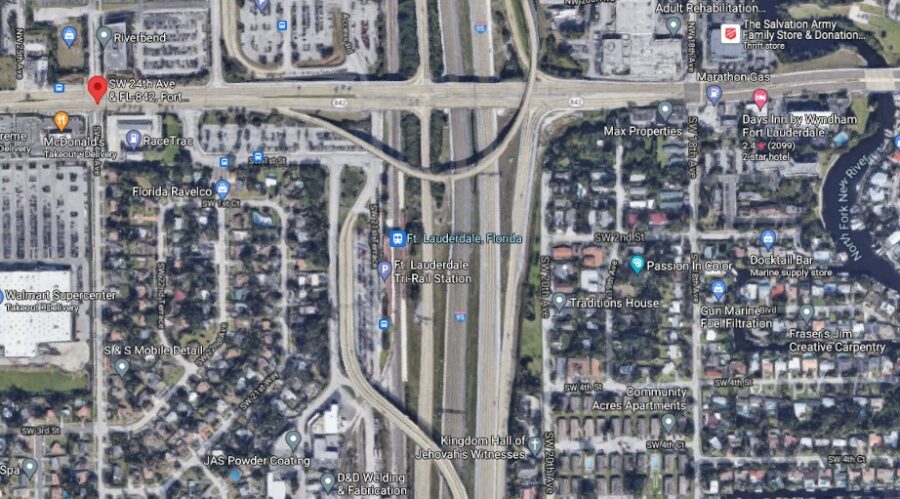