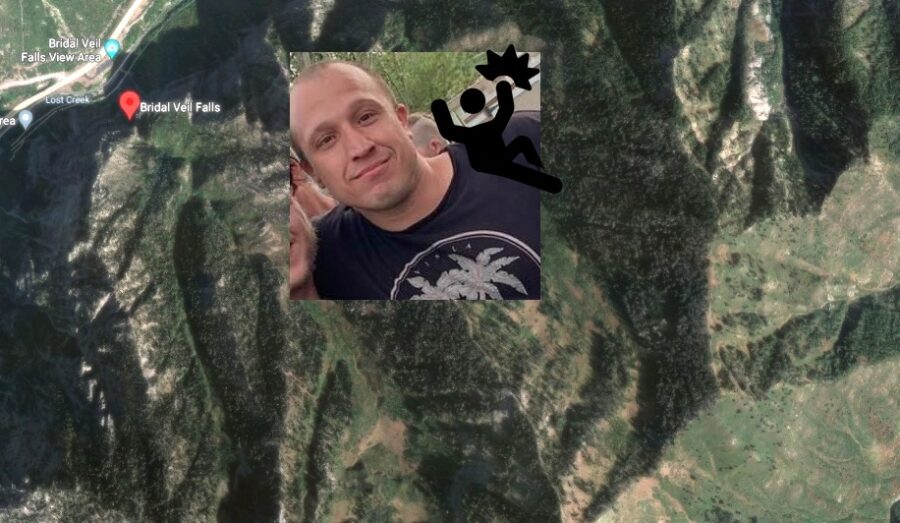 UTAH COUNTY, UT. (THECOUNT) — Adrian Vanderklis Jr., of Roosevelt, Utah, has been identified as the hiker killed Saturday in a fall in Utah County.

Vanderklis, 40, was killed in a fall while hiking with a 9-year-old boy in Provo Canyon on Saturday.

According to reports, Vanderklis was hiking with the young son of his fiancee near Bridal Veil Falls, when he fell to his death on Saturday.

The boy did not actually witness Vanderklis fall, according to the sheriff’s office.

The boy was able to climb down the mountain by himself.

The boy’s mother called for help, saying she could see her son from below, crying and alone.

Volunteer search and rescuers found the body of Vanderklis at an elevation of about 5,800 feet on a nearly vertical slope.

Vanderklis’ body was recovered on Sunday and was taken to a medical examiner’s office for an autopsy, a release said. 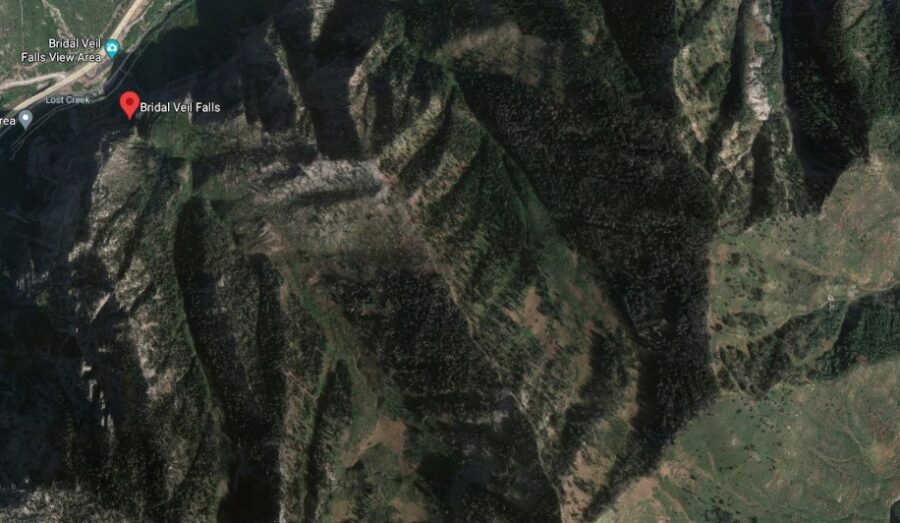 Geo quick facts: Utah County is a county in the U.S. state of Utah. As of the 2010 United States Census, the population was 516,564, thus making it Utah’s second-most populous county. The county seat and largest city is Provo, which is the state’s third-largest city – Wikipedia.