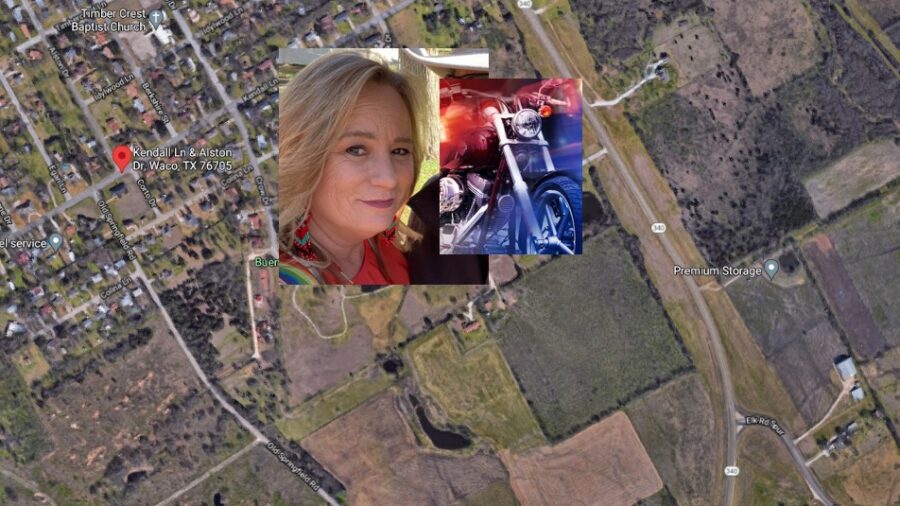 MCLENNAN COUNTY, TX. (THECOUNT) — Brenda Kay Northcutt, of Riesel, Texas, has been identified as the victim in a fatal Sunday motorcycle crash in McLennan County.

Northcutt, 49, was killed in a single-vehicle motorcycle crash in Waco late Sunday afternoon.

According to reports, Northcutt was operating a Harley Davidson motorcycle in the 2300 block of Orchard Lane, when for unknown reasons, the bike crossed centerlines and exited the roadway around 4 p.m. Sunday. The bike then came into contact with a curb before colliding with a tree. 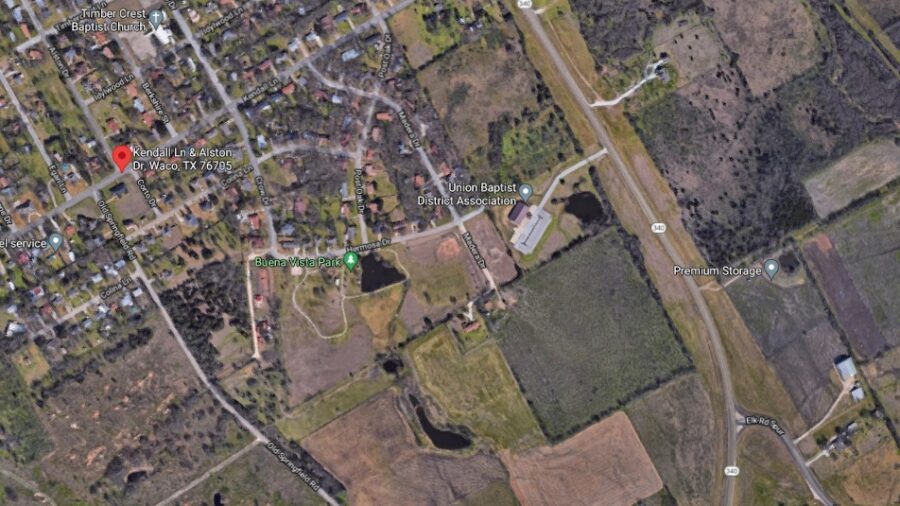 Geo quick facts: McLennan County is a county located on the Edwards Plateau in Central Texas. As of the 2010 census, its population was 234,906. Its county seat and largest city is Waco. The U.S. census 2019 county population estimate is 256,623. The county is named for Neil McLennan, an early settler – Wikipedia.