MULTNOMAH COUNTY, OR. (THECOUNT) — At least 63 people have died throughout Oregon related to health issues brought on by hot weather over the past few days.

At least 45 deaths are blamed on a recent heat wave that occurred in Multnomah County, according to the state medical examiner.

Oregon State Police Spokesperson Tim Fox said the death toll as of Wednesday was based on reports from each county’s medical examiner office, but that number could go up as agencies conduct more investigations and determine causes of death, reports oregonlive.

The Multnomah County Medical Examiner said the people who died ranged in age from 44 to 97, many of whom had underlying health conditions. Seventeen of the victims were women and 27 were men. Many of those who died were found alone with no air conditioning or fans.

The medical examiner said the preliminary cause of death was hyperthermia, or an abnormally high body temperature caused by a failure of the body to deal with heat coming from the environment.

The heat wave also saw a large spike in hospital visits, with 128 people throughout Oregon visiting the hospital Monday for heat-related illness.

According to Julie Sullivan-Springhetti, a Multnomah County spokesperson, the number of urgent care and emergency department visits in the county over the weekend surpassed the usual number for an entire summer.

On Monday, Sullivan-Springhetti said the county had an all-time high of 491 calls for emergency medical assistance — a 63% increase from the normal rate. 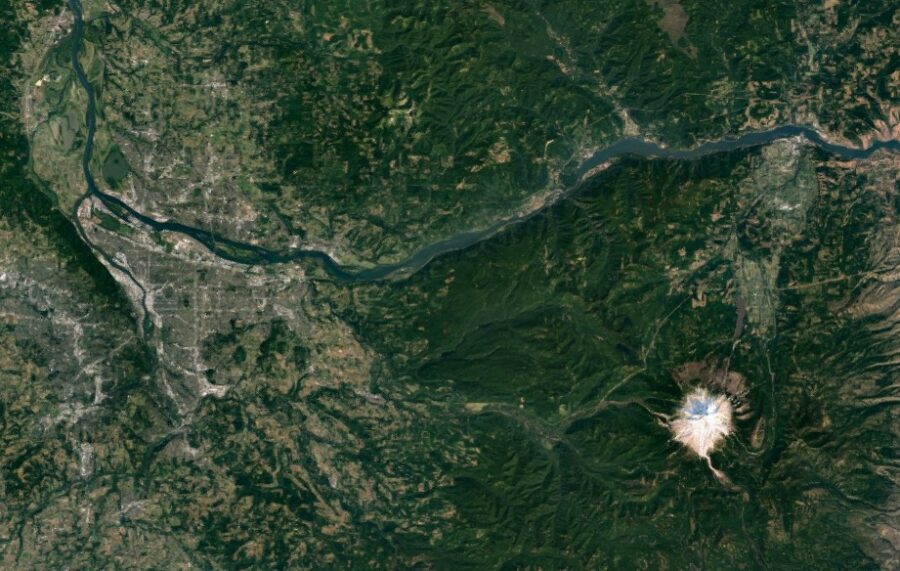