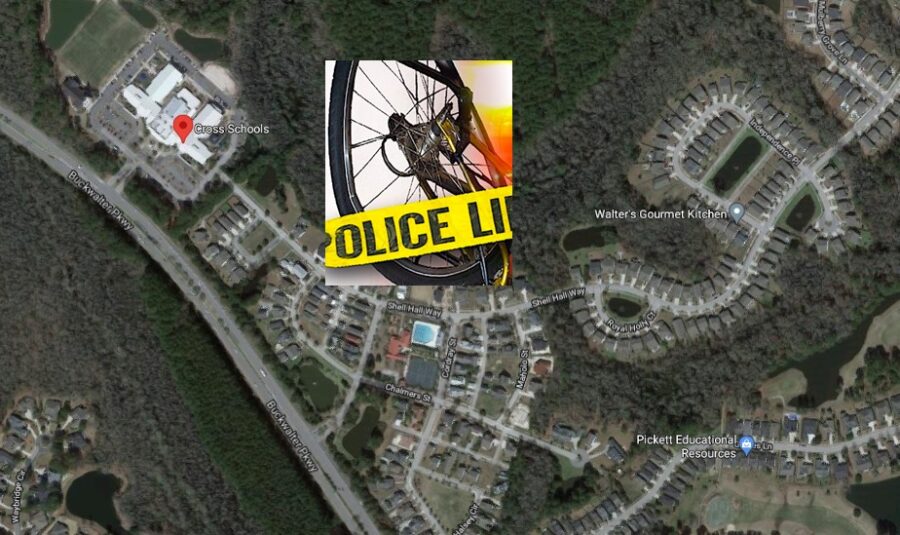 Wiederhorn, 61, was killed while riding a bicycle after colliding with a dump truck in Bluffton Wednesday morning.

According to reports, Wiederhorn was operating a bicycle on Buckwalter Parkway near the Cross Schools campus in Bluffton, when the bike was struck by a dump truck around 8:30 a.m. Wednesday.

Wiederhorn was transported to an area hospital where she was later pronounced dead of blunt force trauma injuries. 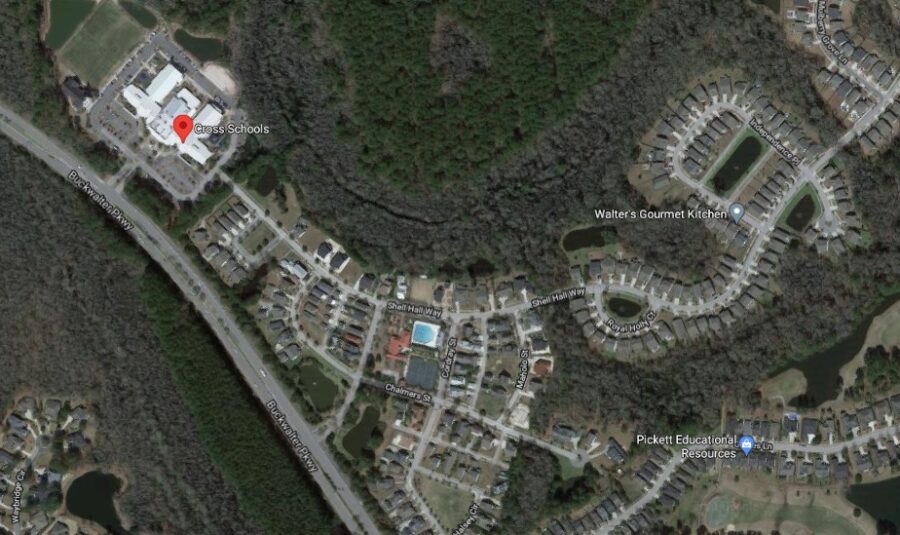 Geo quick facts: Beaufort County is a county in the U.S. state of South Carolina. As of the 2010 census, its population was 162,233. Its county seat is Beaufort. Beaufort County is part of the Hilton Head Island-Bluffton-Beaufort, SC Metropolitan Statistical Area – Wikipedia.