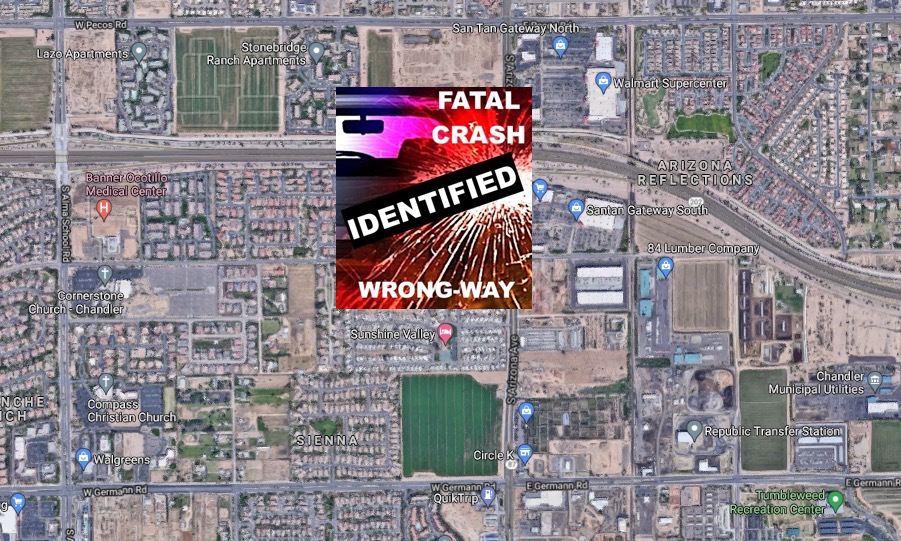 MARICOPA COUNTY, AZ. (THECOUNT) — Jackie Lee Derouchie-Keeper and Peter Rene Walterscheid, both of of Chandler, Arizona, have been identified as the victims in a Monday night double-fatal wrong-way vehicle crash in Maricopa County.

Keeper, 44, and 60 year-old Walterscheid, were both killed in a wrong-way crash in Chandler Monday night.

According to reports, Walterscheid was operating a GMC Yukon on the Santan Freeway near South Alma School Road in Chandler, when for unknown reasons, the vehicle crossed centerlines and into opposing lanes around 6 p.m. Monday. The vehicle then came into head-on contact with a Kia passenger vehicle, operated by Keeper.

Keeper and Walterscheid were both transported to area hospitals where they were pronounced dead of blunt force trauma injuries.

A Honda driver was also involved and suffered minor injuries. 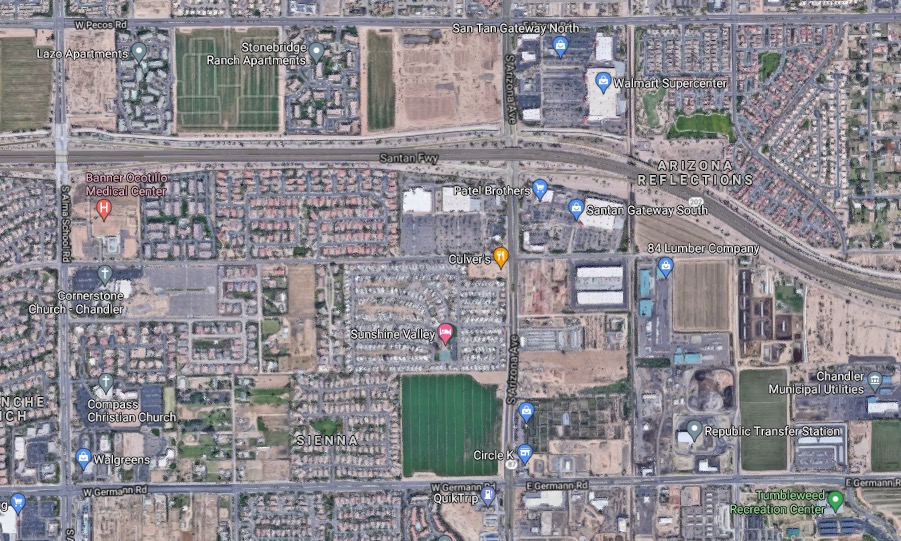