Bruce, 26, was fatally shot in Columbus during an apparent robbery involving a group of male suspects. 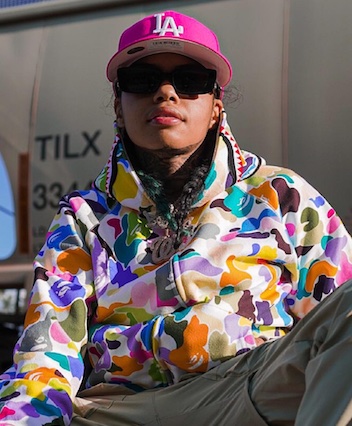 According to authorities, Bruce was shot during an attempted robbery on the Columbus’ east side. Police say Bruce was seated in a vehicle along with another unidentified person, when they were assaulted by a group of men armed with handguns.

The suspects opened fire at some point during the confrontation, striking the vehicle and Bruce several times.

Bruce was transported to an area hospital where she was later pronounced dead of gunshot injuries.

Boog The Bandit gained attention with her tracks like “Hot Topic,” “Risky,” and 2021’s “Heart Away.” 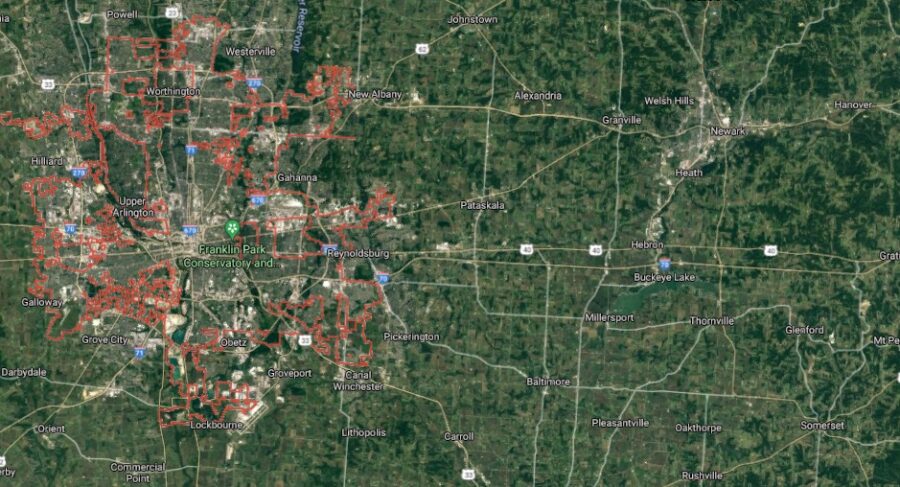