BROOKLYN, NY. (THECOUNT) — Ghislaine Maxwell suffered a black eye while behind bar, or so a newly released jail photo shows.

The photo emerged after Maxwell’s attorney filed a letter and the photo with the court. 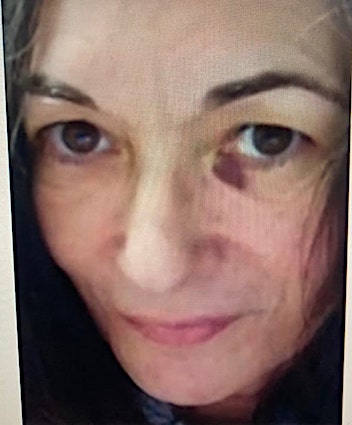 It’s clear she’s suffered a bruise under her eye, but how she got it is a mystery. Her lawyer’s filing included a letter to the judge stating Maxwell only noticed the bruise after catching her reflection on a nail clipper. She doesn’t have a mirror. 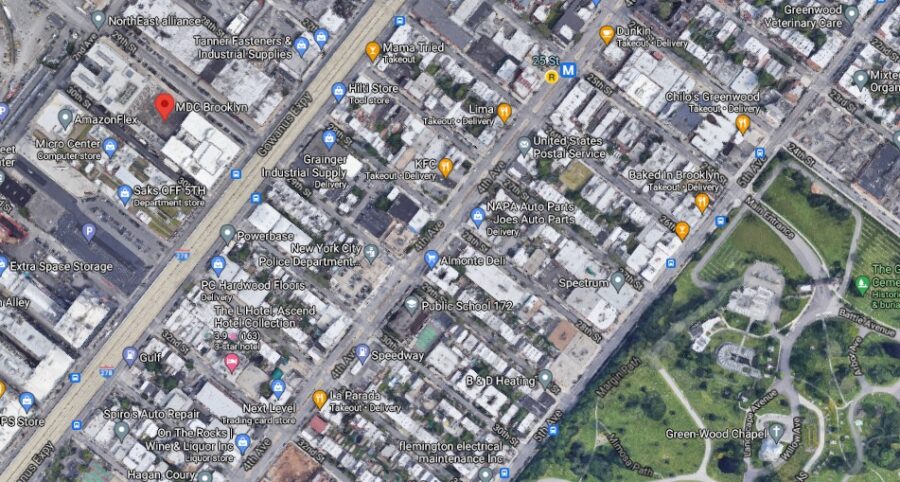