CLEVELAND COUNTY, OK. (THECOUNT) — Seth McGowan and Trejan Bridges have been identified as the University of Oklahoma Sooners football players being investigated for Armed Robbery in Norman Oklahoma on Thursday.

The University of Oklahoma student-athletes are being accused of being involved in an armed robbery Thursday night in Norman. Both players have since been suspended by the OU athletic department. 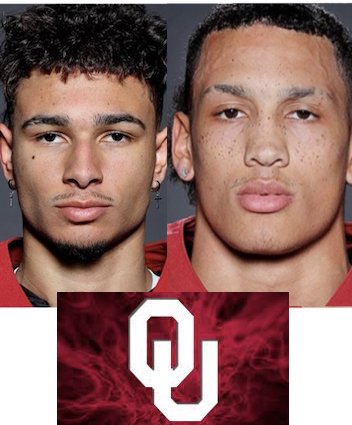 According to reports, police responded to the scene of an alleged robbery in the 2600 block of Classen Boulevard in Norman around 10 p.m. Thursday. The crime scene is blocks away from the school.

“During the robbery, one subject (an alleged victim) was injured, and did not require transport to the hospital.

“We were able to locate one potential suspect a short time later. That person was detained without any incident and later was interviewed by our investigation officers and was released.”

Barbour said no arrests were made and “we have identified” up to two more alleged suspects.

“I believe three (total alleged suspects),” Barbour said. “I have heard two, and I have heard three. Three is what we’re going with.”

Barbour said the robbery call included reports of a “firearms violation.” Multiple units responded to detain the alleged suspect in the parking lot of a nearby restaurant, according to Barbour.

Barbour said there is no “danger to the community” and said investigators believe “everybody involved is acquainted in some way.”

“As far as names of anybody involved,” Barbour said, “since it’s still an ongoing investigation and nobody was arrested, I can’t release those just yet.”

“We are aware of a matter that may involve OU student-athletes and are monitoring the situation closely,” the OU athletic department told SI Sooners in a statement. “The student-athletes in question have been suspended pending the outcome of an ongoing investigation. We have no other information to share at this time.”

Running back Seth McGowan played in seven games last season, rushing 58 times for 370 yards and three touchdowns. He also caught 13 passes for 201 yards and a score.

Wide receiver Trejan Bridges has nine catches for 101 yards and two touchdowns so far in his OU career. 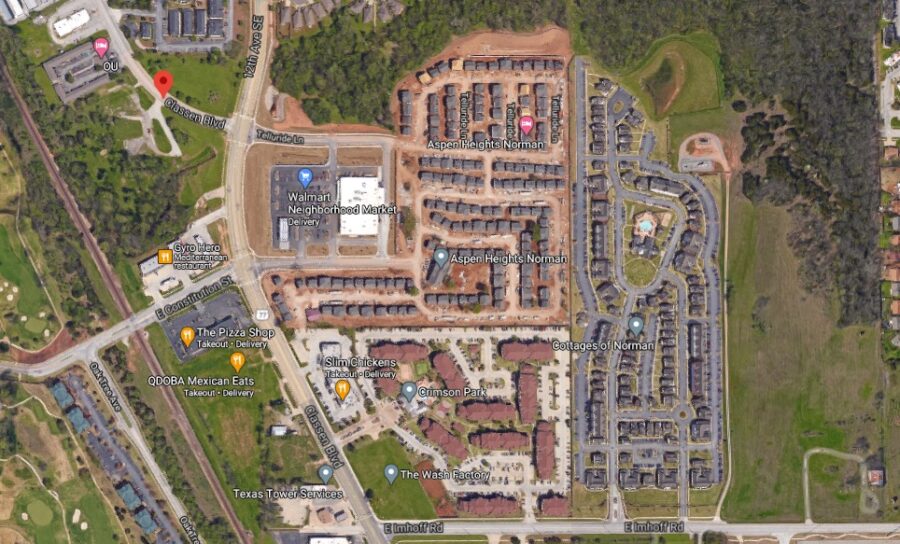 Geo quick facts: Cleveland County is a county in the central part of the U.S. state of Oklahoma. The population was 255,755 at the 2010 census, making it the third-most populous county in Oklahoma. Its county seat is Norman. The county was named after U.S. President Grover Cleveland – Wikipedia.