START COUNTY, OH. (THECOUNT) — A manhunt is underway for Richard James, who is accused of a deadly shooting at a Canton, Ohio restaurant Friday.

James, 54, is accused of fatally shooting a Bob Evans restaurant waitress multiple times in the back Friday morning. 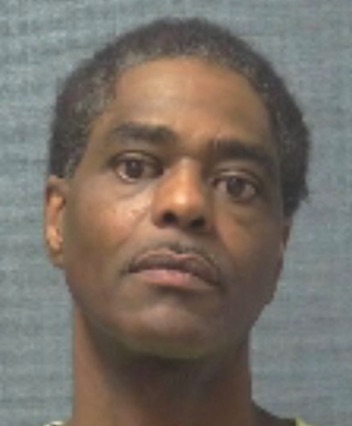 According to officials, James shot the woman in the back while inside the restaurant for unknown reasons before dashing out the back door of the eatery.

The woman transported to an area hospital where she was later pronounced dead of gunshot injuries.

James is wanted for aggravated murder and is considered armed and dangerous. Authorities have described the incident as a “domestic-related confrontation” and an investigation has been underway. 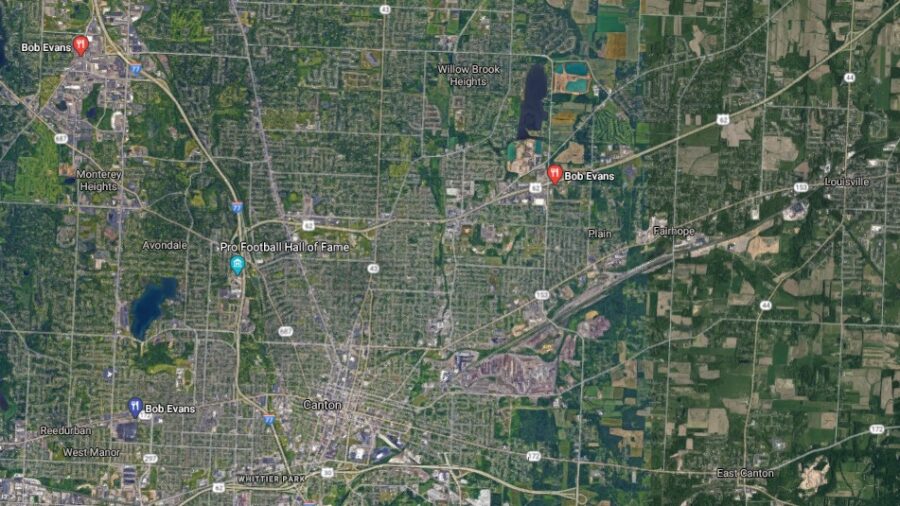