Rob, aka, Robert Ross, who was once part of Diddy’s Bad Boy roster, reportedly passed away Saturday while hospitalized in Atlanta. 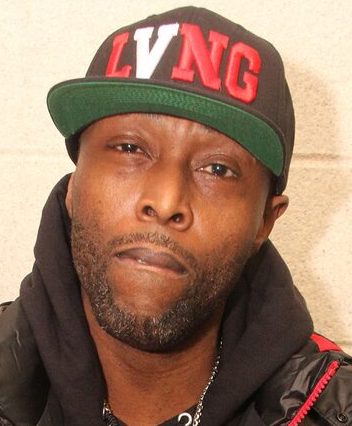 According to TMZ, Ross was apparently battling kidney failure for quite some time … so says NYC radio personality DJ Self, who posted a video of Rob from his hospital bed speaking on DMX’s death.

Self said of the passing:

“Lord knows i tried to get help …… I’m sad to say RIP to Black Rob.” Self had been with Rob in his final days, posting different clips of the former MC as his health was clearly deteriorating. In one such video, Rob himself explained that he’d been battling health issues for five years … including several strokes and other ailments. It also sounds like Rob might have been homeless too … going on to say he needed “rest.”

It’s pretty heartbreaking to watch … especially since Rob didn’t appear to have reps of his own toward the end. DJ Self made clear he wasn’t representing Rob either, but simply getting his message out.

Another former Bad Boy MC, Mark Curry, also confirmed the sad news of Rob’s passing … posting a teary-eyed video Saturday saying he’d just gotten word, thanking everyone who donated to a GFM campaign in Rob’s name — while publicly asking Rob’s children to get in touch with him … presumably to make funeral arrangements.

Both Mark and Rob were featured on Diddy’s famous track “Bad Boy 4 Life” … with each contributing verses in the memorable music video, which showed Diddy and co. moving into a suburban neighborhood and drawing the ire of Ben Stiller. Rob had appeared on several other Bad Boy affiliated acts … like 112, Faith Evans, Mase and even Biggie himself.

Of course, Rob broke through with his own hit in 2000 … the critically-acclaimed “Whoa!” which ended up making it on several music charts, including the Billboard Hot 100 and others … and ended up getting remixed several times over.

“Whoa!” stands as Rob’s biggest hit to date — but the man went on to churn out several albums … even after leaving Bad Boy in the mid-2000s. He was reunited with his Bad Boy counterparts in 2016 when Diddy put together the Bad Boy Family Reunion Tour. 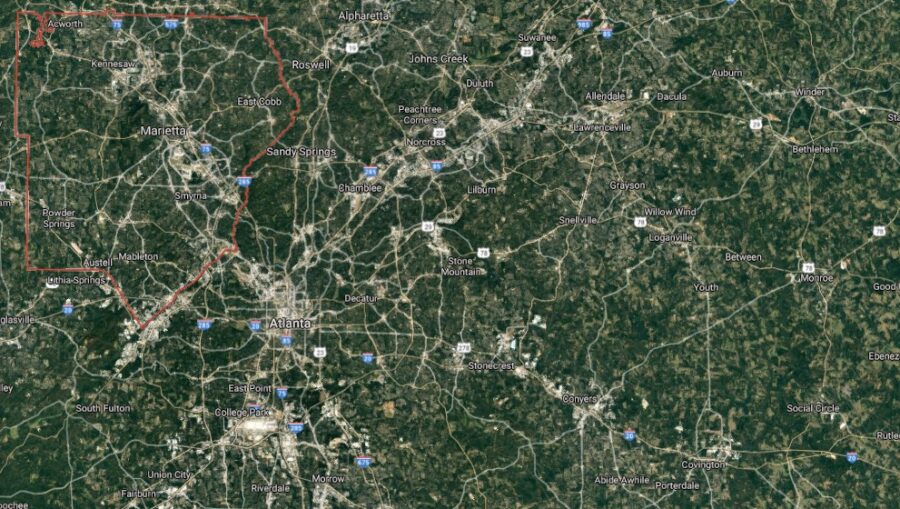