LONDON, UK. (THECOUNT) — Prince Philip, Queen Elizabeth II‘s husband of over 7 decades, has died. He was 99.

Philip’s title was the Duke of Edinburgh. 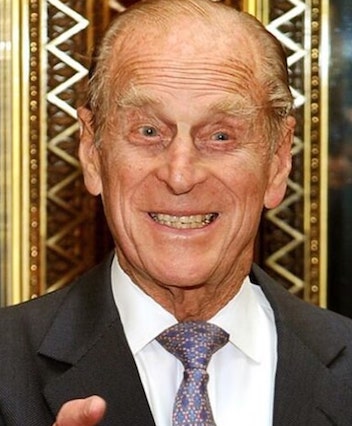 “It is with deep sorrow that Her Majesty The Queen announces the death of her beloved husband, His Royal Highness The Prince Philip, Duke of Edinburgh.”

“His Royal Highness passed away peacefully this morning at Windsor Castle. Further announcements will be made in due course. The Royal Family join with people around the world in mourning his loss.”

Philip had been battling health issues for years. 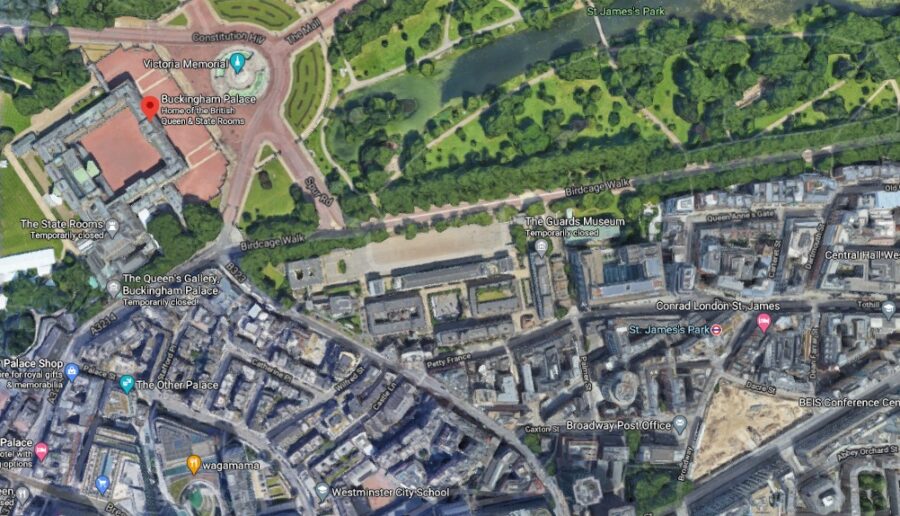