SHELBY COUNTY, AL. (THECOUNT) — Houston Tumlin, the child actor best known for his role as Will Ferrell’s son in “Talladega Nights: The Ballad of Ricky Bobby,” was found dead Tuesday of an apparent suicide. He was 28.

Shelby County Coroner said, Tumlin was found dead of a self-inflicted gunshot wound to the head on Tuesday at a Pelham, Alabama residence. 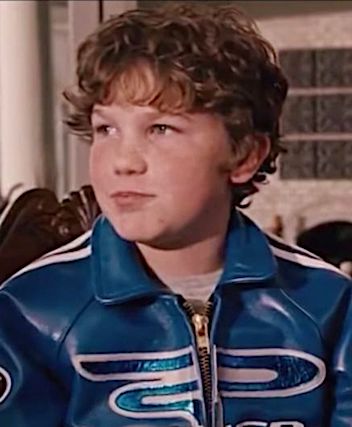 According to reports, Authorities responded to Tumlin’s Chase Creek Circle home just after 4:30 p.m. Tuesday for a welfare check. Tumlin, who had only lived in Pelham for about three months, was found suffering from an apparent self-inflicted gunshot wound to the head.

Tumlin was born in Pell City in 1992. His only film was the 2006 comedy “Talladega Nights: The Ballad of Ricky Bobby,” in which he played Walker, the son of Will Ferrell’s title character.

Tumlin graduated in 2011 from Victory Christian High School. He went on to serve in the U.S. Army’s 101st Airborne Division at Fort Campbell.

He and Grayson Russell, who played Walker’s younger brother Texas Ranger, had memorable scenes at the family dinner table with Ferrell, John C. Reilly (as Cal Naughton Jr.), Leslie Bibb (as the boys’ mother Carley) and Ted Manson (as the boys’ grandfather Chip). 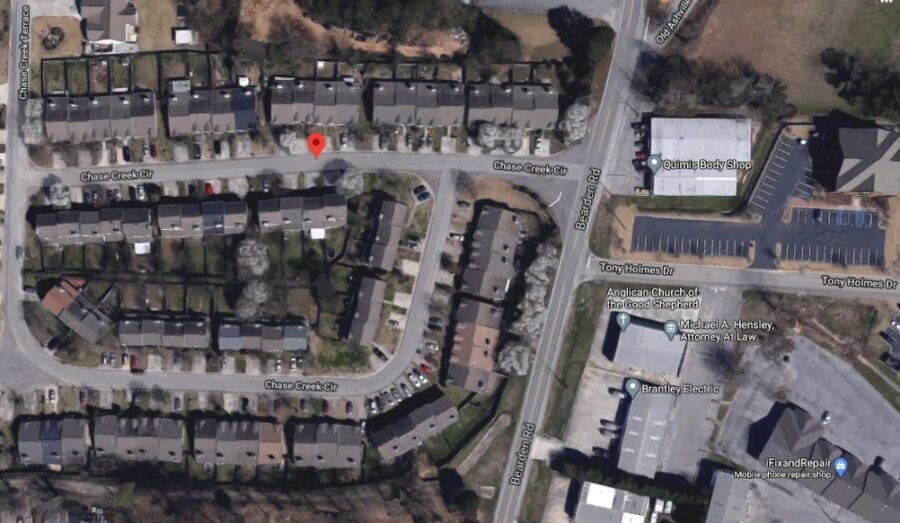 geo quick facts: Shelby County is located in the central portion of the U.S. state of Alabama. As of the 2010 census the population was 195,085. The county seat is Columbiana. The county is named in honor of Isaac Shelby, Governor of Kentucky from 1792 to 1796 and again from 1812 to 1816 – Wikipedia.