ALAMEDA COUNTY, CA. (THECOUNT) — Catherine Kuo has been identified as the pedestrian fatally struck by a vehicle Wednesday in Alameda County.

Kuo, 48, a Dublin Unified School Board Member, was on the Fallon Middle School campus, when she was fatally struck by a vehicle Wednesday. 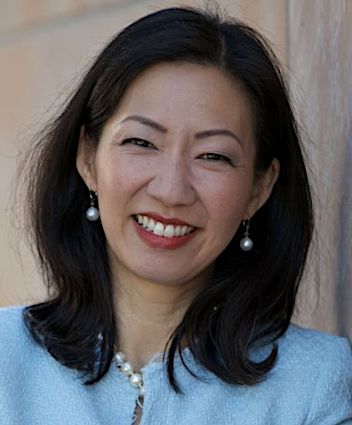 According to reports, Kuo was on-foot in the rear area of her own vehicle at the school, located at 3601 Kohnen Way in Dublin, when she was struck by a vehicle and became pinned Wednesday around 11:45 a.m.

Kuo was transported to Eden Medical Center in Castro Valley where she later died of blunt force trauma injuries.

Authorities say, the driver did not appear to be impaired, remained on scene and cooperated with investigators.

The school district’s interim superintendent reported the shocking news in a letter to parents later Wednesday.

“What I must share with you is almost beyond comprehension,” interim Superintendent Daniel Moirao wrote, revealing that Kuo was participating in a food-distribution event on campus. “I’m struggling with the reality of what has transpired. This is a tragedy beyond words.

“Our heart goes out to Catherine’s family and friends. We can’t begin to fathom the impact of this loss to you. She dedicated so much of her heart, soul, and time to our community. Catherine had a lightness about her, a comforting manner that helped people feel at ease. She was friendly, nurturing, kind, and generous. We were lucky to have known her and will miss her more than words can express. There is a gaping hole in our hearts.” 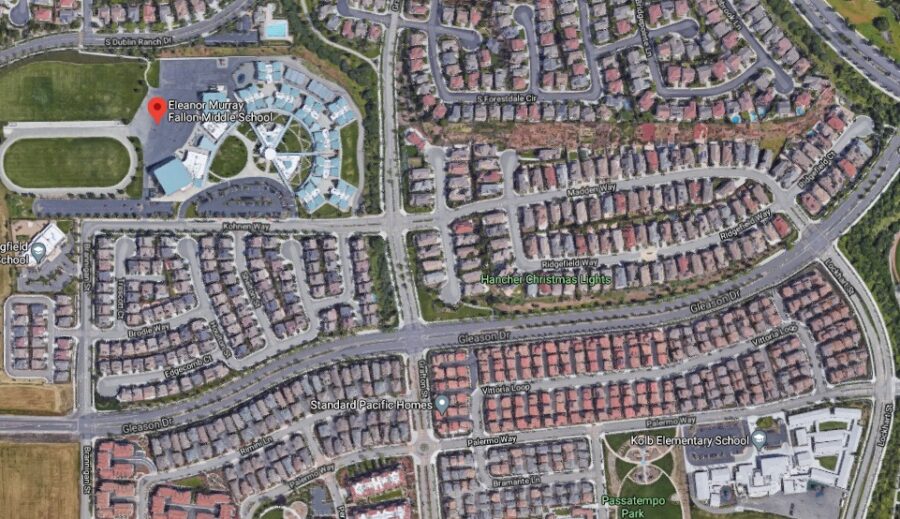