BROOKLYN, NY. (THECOUNT) — Mark Morales, better known as “Prince Markie Dee” of Hip Hop group, The Fat Boys, has passed away. He was 52.

Morales died of congestive heart failure, according to to AllHipHop’s Chuck Creekmur. 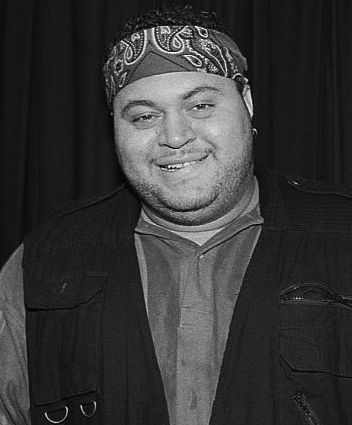 Further details about Morales’ sudden passing are not currently available.

The official Twitter account for Rock The Bells, where Morales worked as a radio host and DJ, tweeted their condolences on Thursday, according to BET.

“The Rock The Bells family is heartbroken to learn of the passing of Mark ‘Prince Markie Dee’ Morales earlier today,” the official page tweeted. “That voice and his presence can never be replaced. Our thoughts and prayers go out to his loved ones.”

A Brooklyn native, Dee was one-third of The Fat Boys – the other two members being Darren Robinson (The Human Beat Box), Damon Wimbley (Kool Rock Ski). The trio were understudies of Kurtis Blow and gained fame alongside Hip Hop luminaries LL Cool J, Run DMC, Whodini and others.

Dee was also one of the first Puerto Rican Hip Hop stars and made a successful transition into a solo act and producer, where he made perhaps his most-known single with “Typical Reasons (Swing My Way),” which peaked as a number 1 hit.

As a songwriter and producer, The Prince wrote and made songs for then-emerging artists like Mary J. Blige, Jennifer Lopez, Mariah Carey, Craig Mack and more. Tomorrow (February 19) would have been his 53rd birthday. 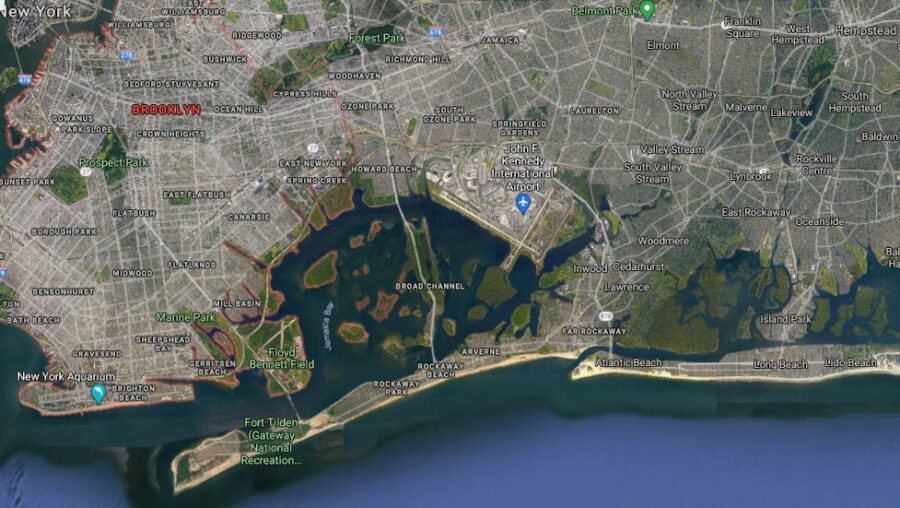