Dodson, 43, was shot dead by fellow doctor, 43-year-old Bharat Narumanchi, after he took hostages at an Austin medical center on Tuesday. 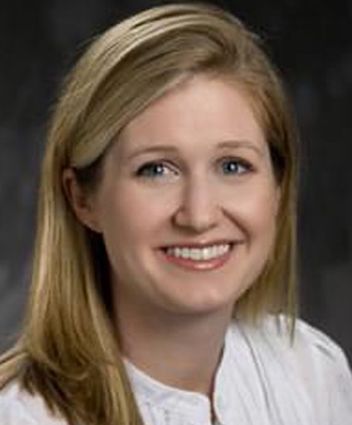 According to reports, for unknown reasons, Dr. Narumanchi, a pediatrician, entered the Children’s Medical Group offices with several firearms and took hostages around 4:30 Tuesday afternoon.

During a SWAT standoff, all but one of the hostages were allowed to escape. At some point, Dodson was fatally shot. Narumanchi then turned the gun on himself.

Narumanchi, who had recently been diagnosed with terminal cancer, was denied a job at the facility a week earlier.

The victim’s mother, Katherine Spaht, is a retired LSU law professor. Her father, Paul Spaht, is a Baton Rouge attorney.

She joined the Children’s Medical Group as a pediatrician in 2017 and was named as one of the top pediatricians in Texas by Texas Super Doctors in 2019.

Dodson is survived by her husband, her two daughters, and her son. 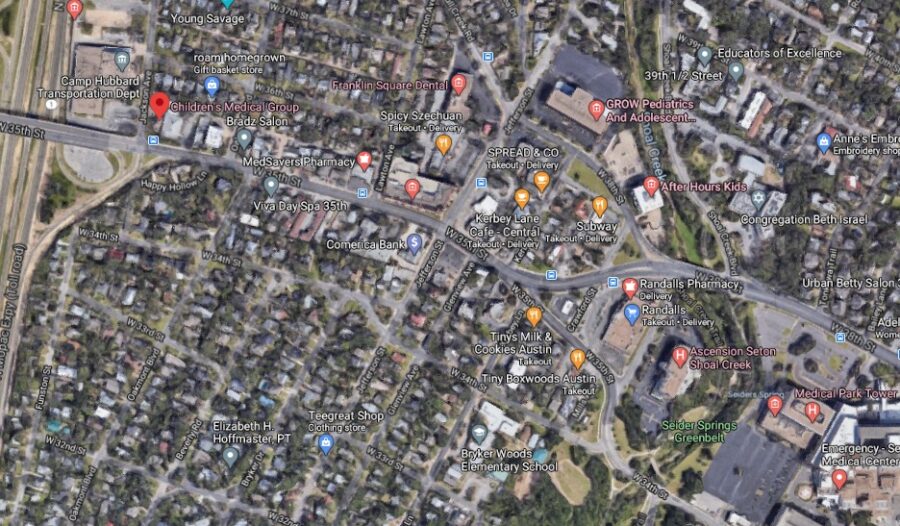