U of Kentucky Baseball Basketball Star Ben Jordan Dead At 22

FAYETTE COUNTY, KY. (THECOUNT) — Ben Jordan, a star Wildcats pitcher and basketball player for the University of Kentucky, has died at the age of 22.

Details of Jordan’s death were not provided as of Tuesday morning. 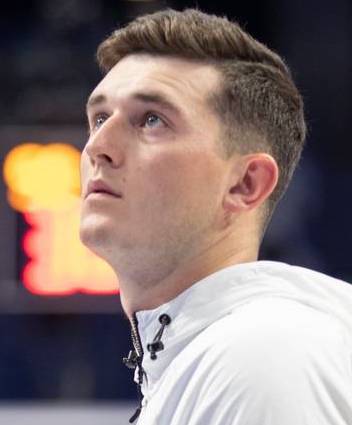 As a freshman at UK in 2019, the 6-foot-9 West Carter product appeared in ten games for the baseball Wildcats pitching 8.2 innings and pitched a scoreless inning against nationally-ranked Vanderbilt to close out the 2019 season. Redshirt Sophomore. He made the Dean’s list spring 2020 Two-sport athlete who is also a right-handed pitcher on the UK baseball team. He joined the squad in mid-October. He made two appearances in his first season on the team. 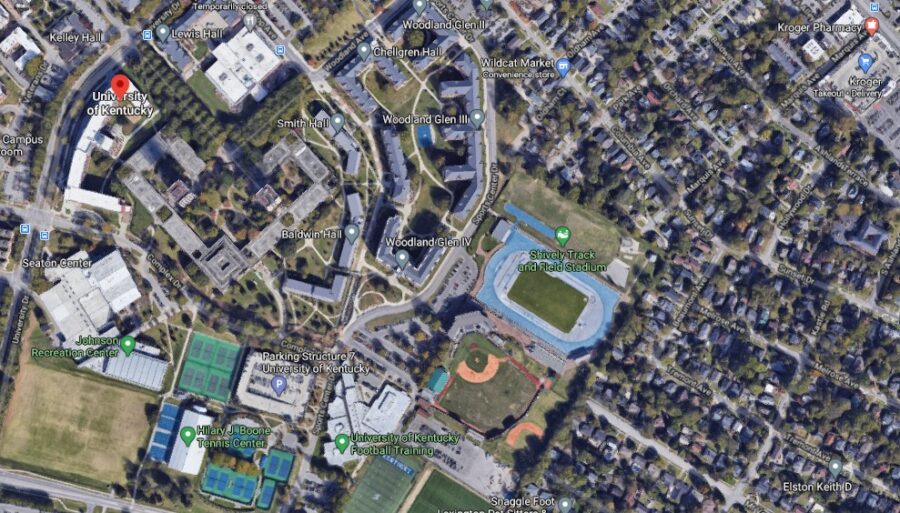