CLARK COUNTY, NV. (THECOUNT) — Zaon Collins, a Bishop Gorman High School star basketball player that had committed to play basketball for the UNLV Runnin’ Rebels, was arrested in Las Vegas Wednesday for a DUI crash resulting in a man’s death.

Collins, 19, a top recruit for the Rebels basketball team, was arrested following a crash in the southwest Las Vegas valley that left a 52 year-old man dead. 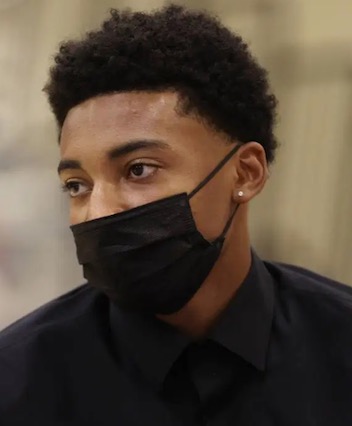 According to reports, Collins was operating a Dodge Charger on Fort Apache Road near Furnace Gulch Ave, when the vehicle came into contact with a Hyundai around 3:30 p.m. Wednesday.

Collins was transported to an area hospital with moderate injuries. Police say he displayed signs of being impaired. He was subsequently booked at the Clark County Detention Center.

The Hyundai driver, who has not yet been identified, died in the crash. 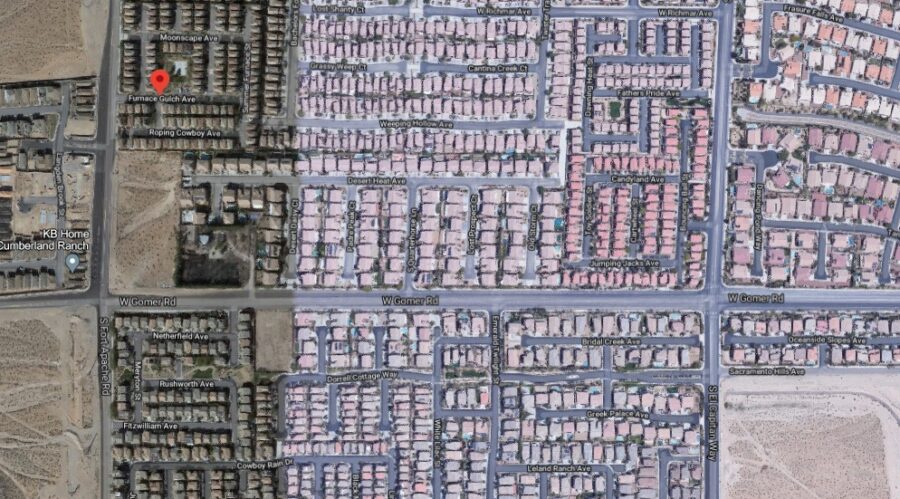