NEW YORK, NY. (THECOUNT) — Lisa Cavanaugh has been identified as the Gov. Andrew Cuomo staffer, attacked with a cinderblock on Christmas Eve in New York.

Christopher Guzman, 28, was later charged with sneak-attacking Cavanaugh, 51, hitting her in the back of the head with the construction material as she left work six blocks from the governor’s Midtown office, according to multiple reports. 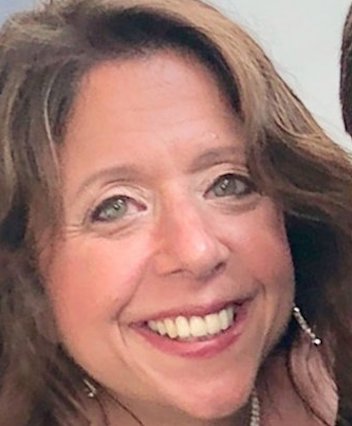 Cavanaugh was knocked unconscious in the incident and suffered lacerations. She is expected to make a full recovery.

Guzman was arrested in the officials are saying was a random attack.

A motive for the attack has yet to be determined. 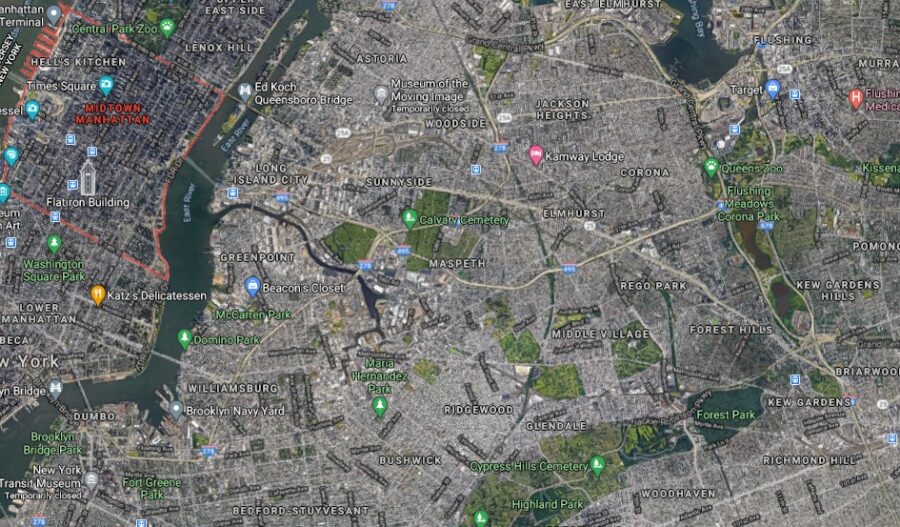