Brown, 25, was shot dead at a sports bar near Beaumont early Friday morning. 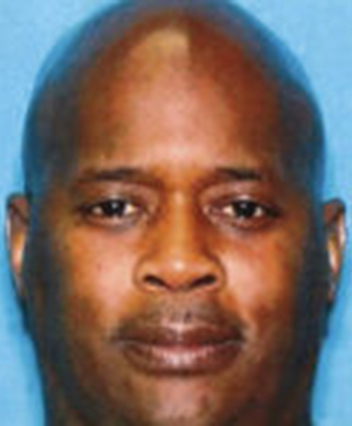 According to reports, Brown was at the End-Zone Sports Lounge, located at 3430 Concord Road in Beaumont, when he was shot in the parking lot area around 1:30 a.m. Friday. Officers arrived and found Brown suffering from apparent gunshot wounds.

Brown was pronounced dead at the scene of gunshot injuries.

Harden is considered armed and dangerous and currently has another outstanding warrant for aggravated assault that was issued Dec. 3.

Please notify the Beaumont Police Department of Harden’s whereabouts at 409-832-1234 or Southeast Texas CrimeStoppers at 409-833-TIPS (8477), you could be eligible for a cash reward. 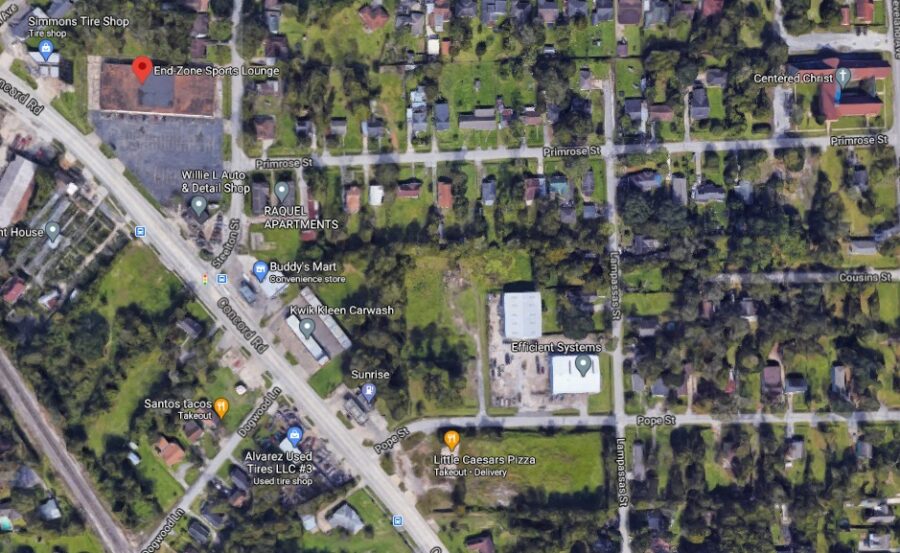 Geo quick facts: Jefferson County is a county in the Coastal Plain or Gulf Prairie region of Southeast Texas. The Neches River forms its northeast boundary. As of the 2010 census, the population was 252,273. The 2019 United States Census estimate is 251,565. The county seat of Jefferson County is Beaumont – Wikipedia.