Comedian Norm Crosby has died. He was 93.

According to Crosby’s wife, Joan, her husband passed away due to heart failure. 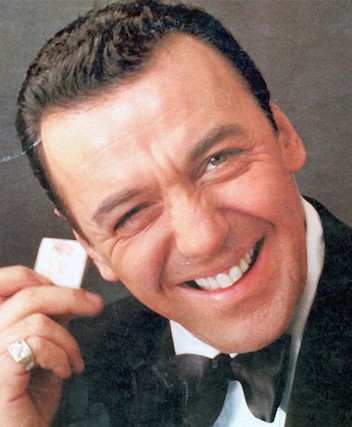 Norm was a staple on “The Tonight Show” with Johnny Carson … appearing more than 50 times. He made the rounds for sure, also appearing on “The Ed Sullivan Show,” “Late Night With Conan O’Brien,” “Roseanne,” “The Larry Sanders Show,” and, of course, “The Love Boat,” reports TMZ.

Crosby recently appeared in “Grownups 2” … he played a Kmart worker. He was also in “8 Crazy Nights.”

Crosby is survived by Joan, 2 children and 2 grandkids.