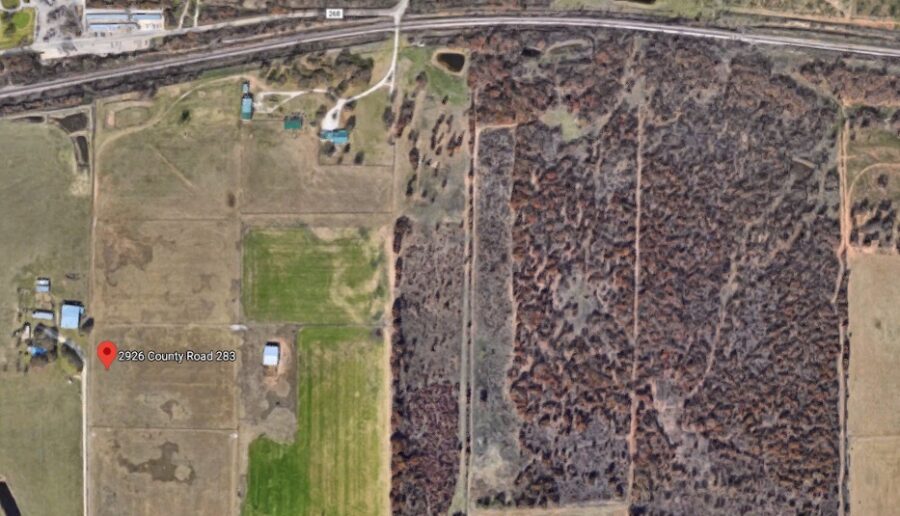 Geo quick facts: Callahan County is a county located in the U.S. state of Texas. As of the 2010 census, the population was 13,544. Its county seat is Baird. The county was founded in 1858 and later organized in 1877. It is named for James Hughes Callahan, an American soldier in the Texas Revolution – Wikipedia.