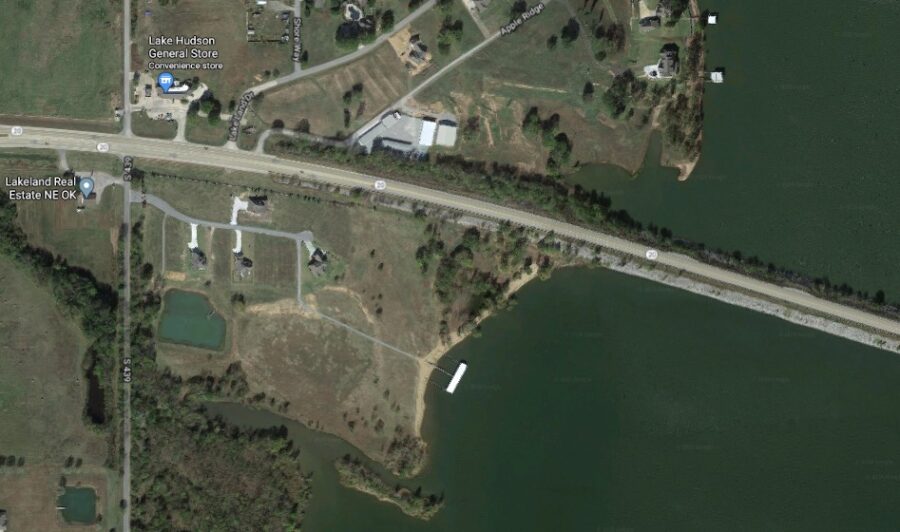 Geo quick facts: Mayes County is a county located in the U.S. state of Oklahoma. As of the 2010 census, the population was 41,259. Its county seat is Pryor Creek. Named for Samuel Houston Mayes, Principal Chief of the Cherokee Nation from 1895 to 1899, it was originally created at the Sequoyah Convention in August 1905 – Wikipedia.