The Overland Park woman was the subject of a multi-state search since she went missing more than 2 weeks ago. 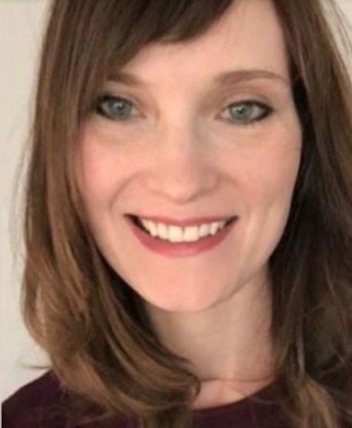 A positive identification of the body is still pending.

Officials do not suspect foul play. 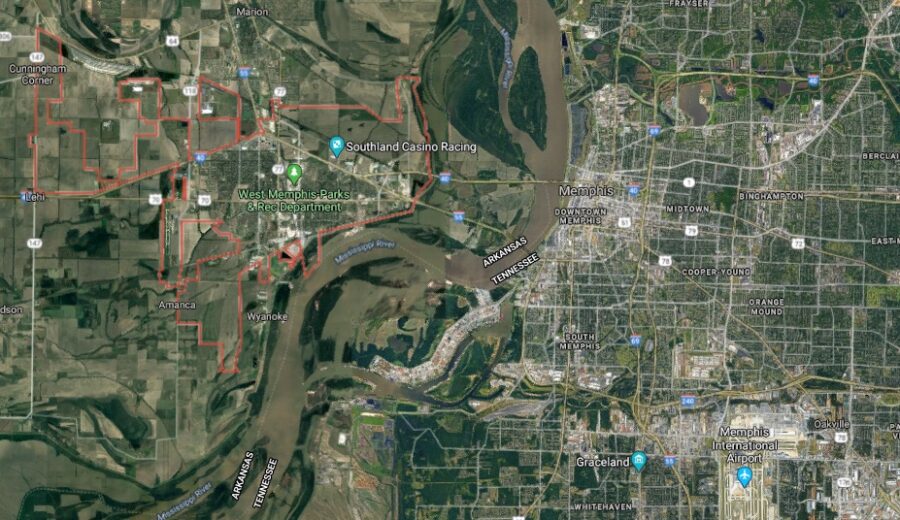 Geo quick facts: West Memphis is the largest city in Crittenden County, Arkansas, United States. The population was 26,245 at the 2010 census, ranking it as the state’s 18th largest city, behind Bella Vista. It is part of the Memphis metropolitan area, and is located directly across the Mississippi River from Memphis, Tennessee – Wikipedia.