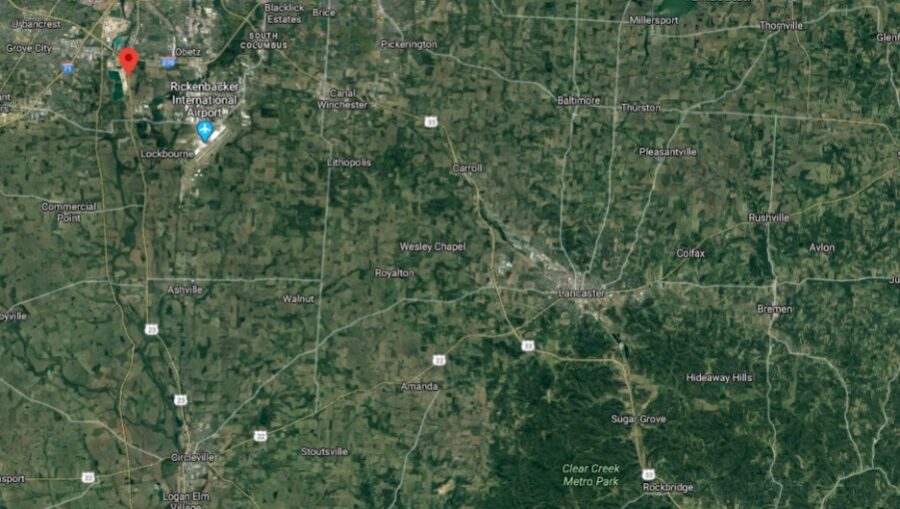 Geo quick facts: Marion County is a county located in the U.S. state of Ohio. As of the 2010 census, the population was 66,501. Its county seat is Marion. The county was created in 1820 and later organized in 1824. It is named for General Francis “The Swamp Fox” Marion, a South Carolinian officer in the Revolutionary War – Wikipedia.