BELL COUNTY, TX. (THECOUNT) — A suspect wanted in connection to a Fort Hood criminal case died of a self-inflicted gunshot wound as officers closed in overnight, police in Killeen say.

The suicide comes after human remains were found Tuesday during the search for missing soldier, Vanessa Guillen, in Bell County, Texas. 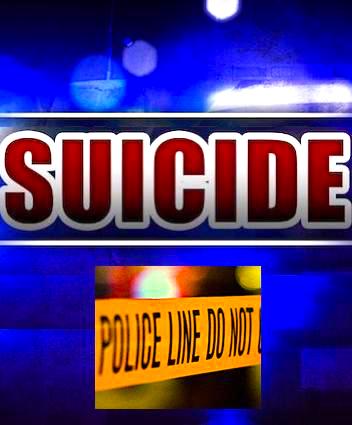 According to the Army Criminal Investigation Division, they have not yet confirmed what case the suspect was wanted for, nor have they released the deceased person’s identity.

According to the Killeen Police Department, its officers, U.S. Marshals and investigators from the Army post’s Criminal Investigation Division located the suspect in the 4700 block of East Rancier Avenue around 1:30 a.m. Wednesday. As officers tried to make contact with the suspect, he allegedly pulled out a gun and shot himself. He died a short time later.

The Army CID issued the following statement on the discovery of Guillen: 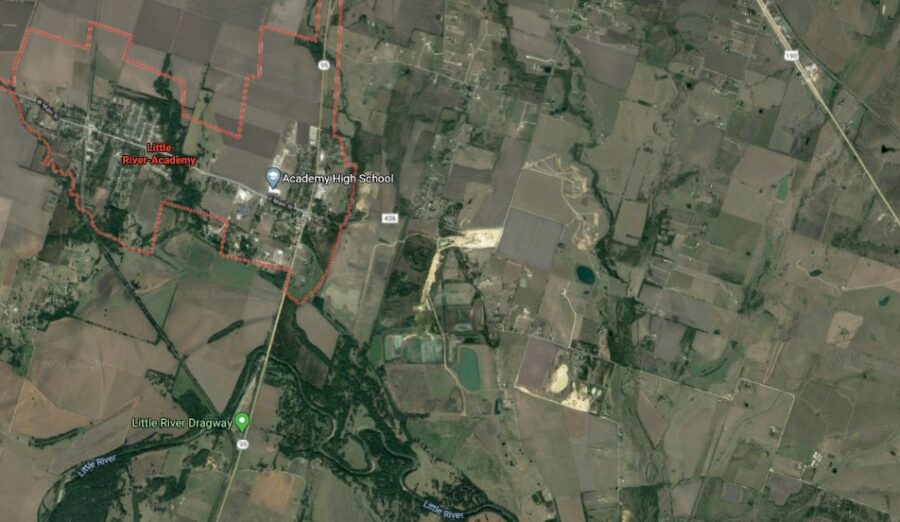