USC made the following announcement on Sunday: 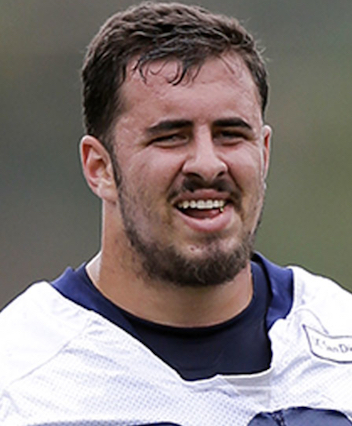 “The #TrojanFamily is terribly saddened by the news of Tuerk’s passing, gone too soon at the age of 26, and our thoughts, prayers and condolences are with his family,” USC athletics said in. tweet. 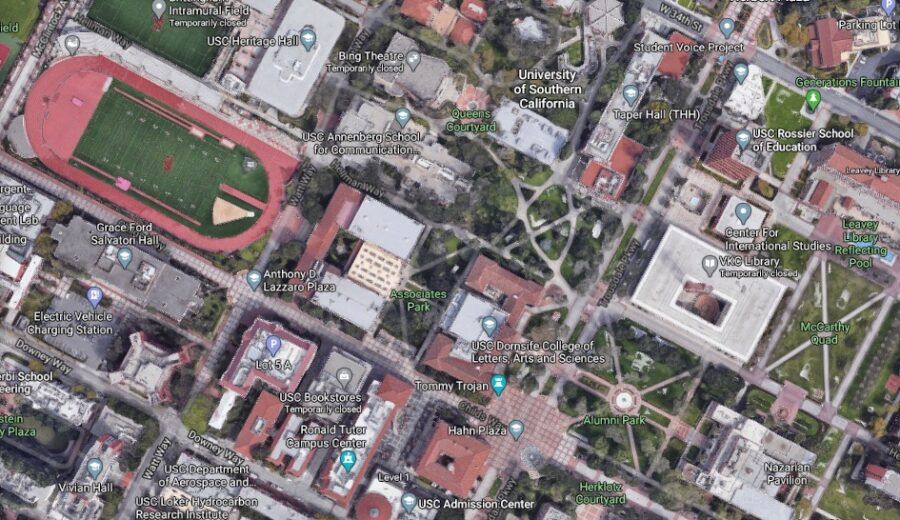