SANTA CRUZ COUNTY, CA. (THECOUNT) — Sgt. Damon Gutzwiller, of Santa Cruz, California, has been identified as the sheriff’s deputy killed Saturday when and two other officers were ambushed involving explosives during the pursuit of suspect, 37-year-old Steven Carrillo.

Gutzwiller, 38, was fatally shot in Ben Lomond, an unincorporated area near Santa Cruz on Saturday. 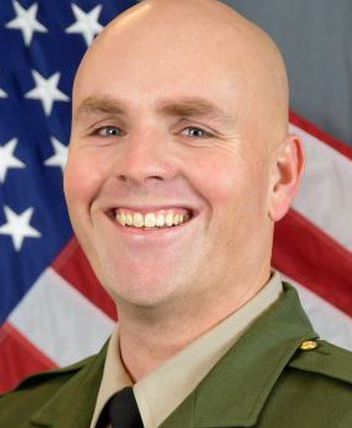 A second unnamed deputy was injured, and a third officer from the California Highway Patrol was shot in his hand.

Carrillo was shot during his arrest and was being treated at the hospital for non-life-threatening injuries.

The deputies responded to a 911 call around 1:30 p.m. about a suspicious van. The caller said there were guns and bomb-making devices inside, Hart said.

When deputies arrived, the van pulled away and the deputies followed. The van went down a driveway at Carrillo’s home and the deputies were ambushed by gunfire and explosives after getting out of their vehicle.

Gutzwiller was transported to an area hospital where he was later pronounced dead.

Another deputy was wounded by gunfire or shrapnel and struck by a vehicle as the suspect fled.

Carrillo attempted to carjack a vehicle and was wounded while being arrested.

Carrillo is expected to be charged with first-degree murder. 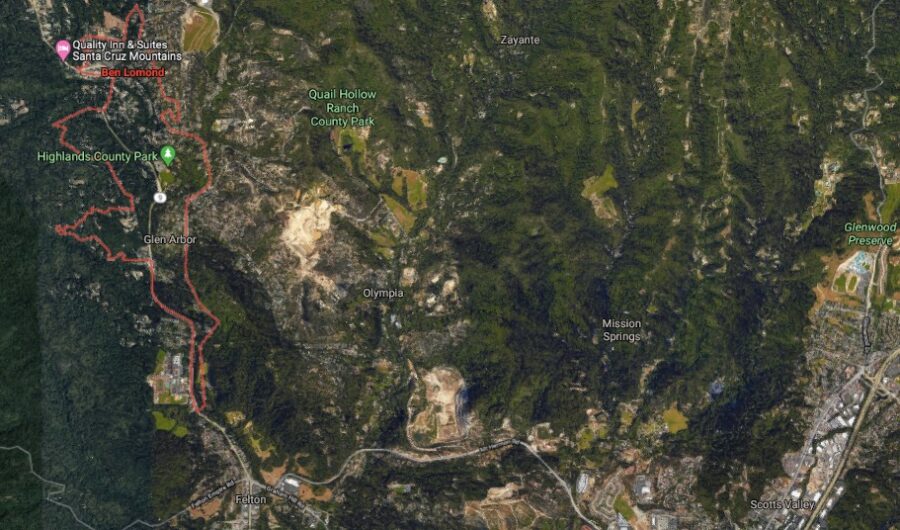 Geo quick facts: Santa Cruz County, California, officially the County of Santa Cruz, is a county on the Pacific coast of the U.S. state of California. As of the 2010 census, the population was 262,382. The county seat is Santa Cruz – Wikipedia.