LAUDERDALE COUNTY, AL. (THECOUNT) — Rockie Wade Gist, of Florence, Alabama, has been identified as the victim in a Saturday morning motorcycle crash in Lauderdale County.

Gist, 44, was killed in a motorcycle crash near Florence early Saturday morning. 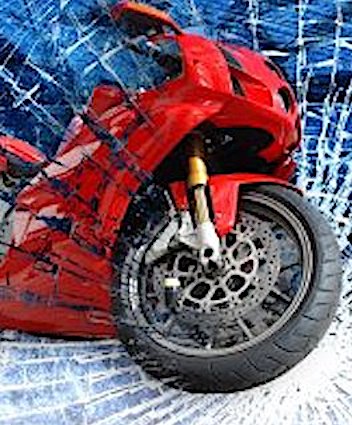 According to Alabama State Troopers, Gist was operating a Kawasaki Ninja ZX-6R motorcycle on AL-157 near Florence, when for unknown reasons, the bike crossed centerlines and exited the roadway around 12:30 a.m. Saturday. The bike then made contact with a bridge.

Gist was pronounced dead at the scene of blunt force trauma injuries.

Friends and family members took to Facebook to remember Gist: 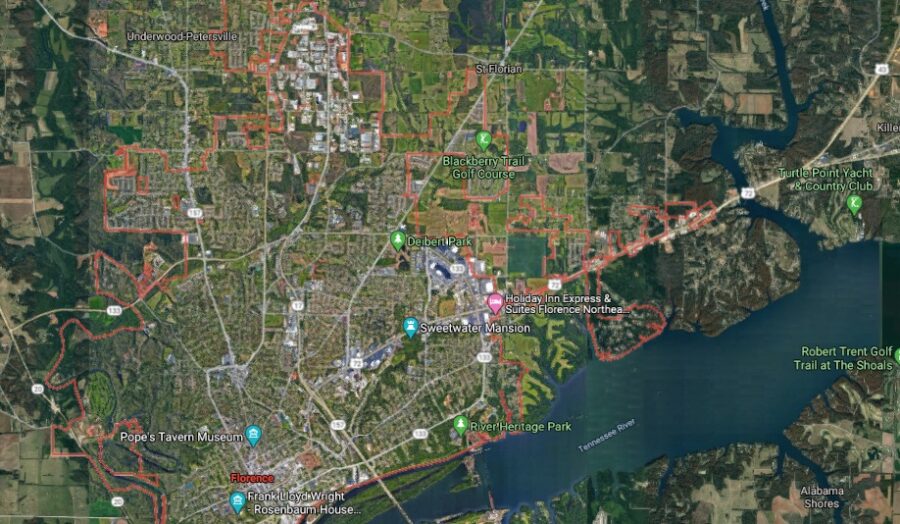